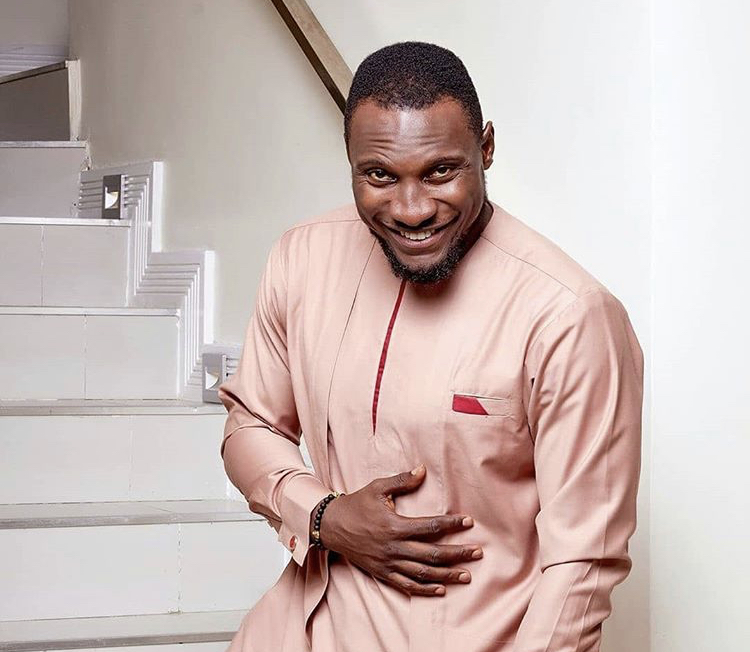 In the video, Angel has his shirt torn as he claimed the policewoman attacked him for no reason. According to him, the policewoman tried to pick up a weapon but was stopped by residents who were present at the scene.

Angel revealed that the policewoman identified as Kate Ogbe of the Mile 1 Police Station in Port Harcourt has threatened his life and the lives of his family.

He therefore calls on the Nigerian Police Force to end Police Brutality.