Ever since these reality tv stars got out of the house, a few of them have been involved in some political post of the other. Only just recently, Nengi and TrikyTee secured a political appointment with the Bayelsa State government as Senior Special Assistants.

OSG entertainment will be looking at five BBNaija stars who have been given political appointments from 2019 to 2020.

Full name Rebecca Nengi Thompson. Nengi was the second runner up of the recently concluded fifth season of BBNaija. The 22-year-old on Friday, November 6, 2020, was appointed as a senior special assistant to the Bayelsa state governor, Douye Diri on The Girl Child Development. The entrepreneur was also made an ambassador on ‘The Girl Child’ by the same administration.

Olamilekan Moshood Agbeleshe a.k.a Laycon was the winner of the show. The budding singer walked away with a whooping N85M worth of prizes. The Ogun state governor, Dapo Abiodun, took it up a notch by appointing him as a youth ambassador. A cash prize of N5M alongside a three-bedroom bungalow in Ogun State was also presented by the state.

Sinclair Timmy popularly known as TrikyTee was one of the fans’ favourite during his stay in the house and was dubbed ‘a man with nine lives’.

The creative director was appointed as the senior special assistant to the Bayelsa state governor, Douye Diri.

Cindy Okafor from the fourth season of the reality show didn’t go unnoticed during her short stay in the house. In 2019, she was appointed by the governor, Okezie Ikpeazu as an ambassador for the ‘Made In Aba‘ project. 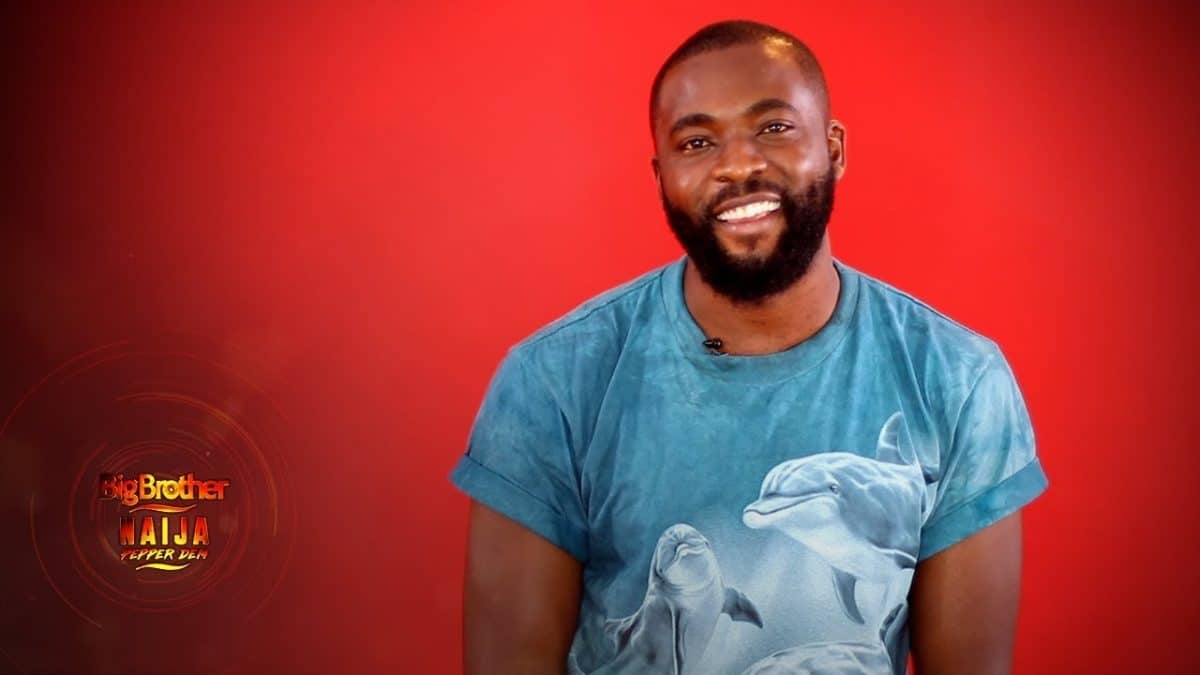 This Cross River born reality TV star was one of the housemates from the fourth season of the reality TV show.

He was appointed by the Cross River state governor, Ben Ayade as the special assistant on Garment Factory and Branding in 2019.