#EndSARS: I’m Not Afraid For My Life, I Could Easily Get Killed By Something Else In Nigeria- Falz 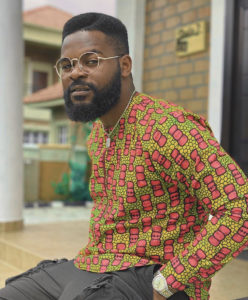 Popular Nigerian rapper and activist, Folarin Folana professionally known as Falz has been engaged in a recent interview with CNN’s Christiane Amanpour about the #EndSARS protest.

Falz was asked a series of questions on the interview regarding the EndSARS protest. He noted that the outcry against the Nigerian police started a long time ago which has eventually built momentum to get to where it is now.

Falz was asked if he had fears over the safety of his life. According to Falz, due to the bad system in Nigeria, he can easily die from the poor roads and poor health care system.