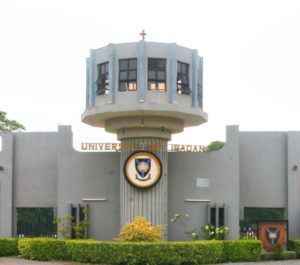 The University of Ibadan (UI) has been ranked among 500 best universities in the world by Times Higher Education (THE).

The Vice Chancellor of the university, Prof. Abel Idowu Olayinka, in a statement, said this was an improvement and the first time the university would be ranked alongside the best in the world.

Olayinka said: “It is gratifying to note that the University of Ibadan has been ranked in the 401-500 band. This is our best performance since 2016 when the university started featuring on this highly respected and prestigious universities ranking body, and in spite of a fiercer competition engendered by an increase in the number of universities assessed worldwide by THE.”

The Times Higher Education World University Rankings 2021 includes more than 1,500 universities across 93 countries and regions, making it the largest and most diverse university rankings to date.

I Found Neo Attractive, But I Didn’t ...