Dr. Dre’s Wife Claims Rapper ‘TORE UP’ Their Prenup Decades Ago As ‘Grand Gesture’ Of His Love 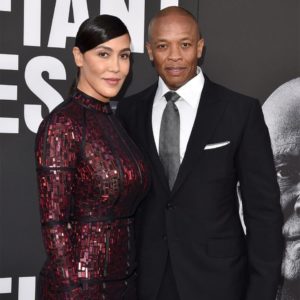 American Rapper, Dr Dre’s wife, Nicole Young just filed documents claiming there is no prenup in their marriage, but not because she didn’t sign one before they got married, but he actually ripped it up a few years after they tied the knot!!

Nicole Young is asking a judge to bifurcate the issues surrounding the couple’s prenup in other words, to put the issue of a prenup behind them before proceeding with the divorce.

In the filing, Young says the reason she is going to court is that Dr. Dre is now claiming the couple entered into a prenup in 1996, before they got married, and he wants it followed.

But the legendary rapper and producer trashed the document just a few years after their wedding!

Online Church Not An Excuse To Miss ...