Women are making significant contributions in the Nollywood industry, as they have been able to produce blockbuster movies in recent times. Here are our top 10 Nollywood producers: 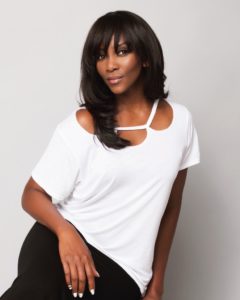 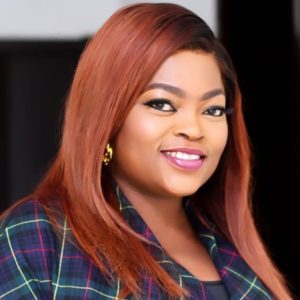 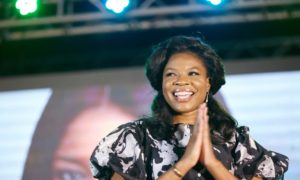 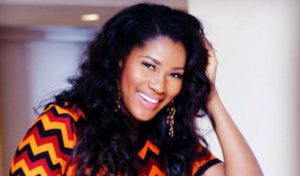 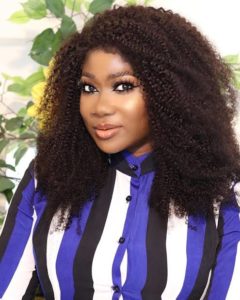 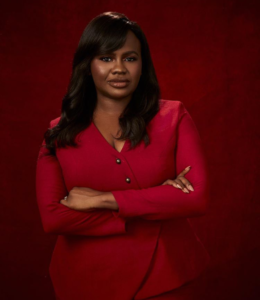 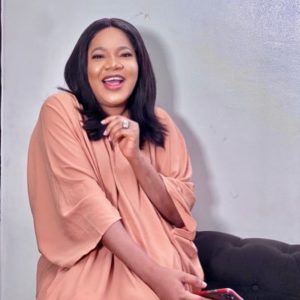 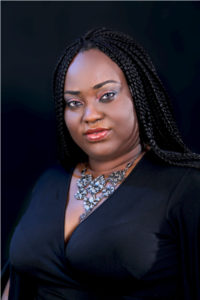 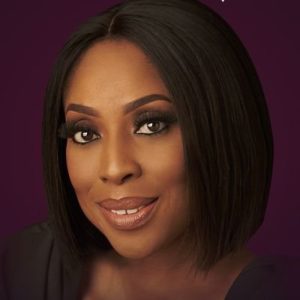 Skiibii Celebrates His Birthday with a New ...