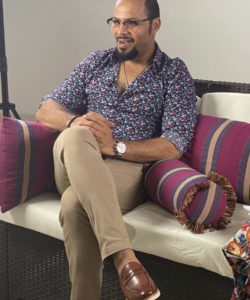 Nollywood actor Ramsey Nouah has finally spoken out after a young graphics designer identified as Louis Ajilo called him out on the popular micro-blogging platform, Twitter, over non-payment of the services she rendered to him.

Sharing screenshots on his official Instagram page, the actor said that he woke up to see the news trending on social media. According to him, it was just a miscommunication.

Louis later tweeted again that the misunderstanding between her and the veteran actor has been resolved.

According to her, she did not mean to indict anybody with her tweets. She noted that she just wanted to sensitise people about the issue.

The graphics designer said that she didn’t have direct contact with Ramsey or the crew which was why she used social media, noting that she even tagged the wrong handle.