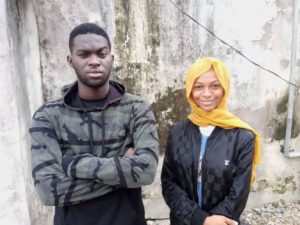 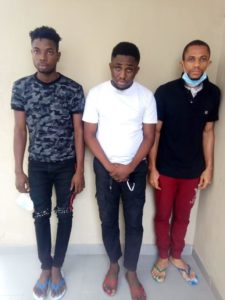 A social media influencer, Adedamola Adewale and four others have been arrested by the Economic Crimes and Financial Commission for their alleged involvement in internet-related fraud activities. EFCC reported this in a tweet and also mentioned that the five suspects have been arrested at different areas of Lagos.

The Commission also mentioned that a social media influencer, Adedamola Adewale who goes by the IG handle @adeherself has confessed to her involvement in the alleged internet-related fraud activities. A total sum of N9,000,000 (Nine Million Naira) was also recovered from Adewale’s account. Items such as phones and laptops have also been recovered from the other male suspects arrested by the EFCC.

You can read the full story below: