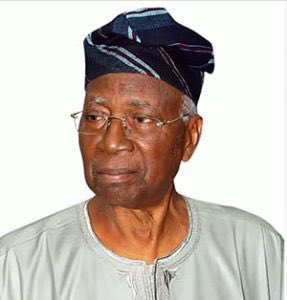 The nation suffers yet another profound loss as Emeritus Professor Oladipo Akinkugbe died at age 87 after a brief illness.

Professor Akinkugbe was the first Professor of Medicine and he died in Ibadan, the Oyo State capital. These were some of his notable achievements:

After working in several areas of the government, he worked also meritoriously in the field of medicine and founded his own clinic after a long service to the government.