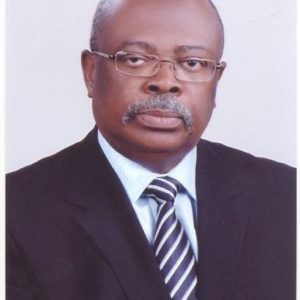 A former Lagos State Commissioner of Police, Alhaji Abubakar Tsav dies at the age of 82 in Makurdi. His death was disclosed to the press by one of his sons, Sani Tsav at the Makurdi Central Mosque on Monday.

His son said that his father died at the Federal Medical Centre, Makurdi where he was receiving treatment after a long illness. He also said that the deceased would be buried according to the Islamic rites. The deceased was survived by a wife and children.

Mysterious Deaths in Kano Can be Linked ...