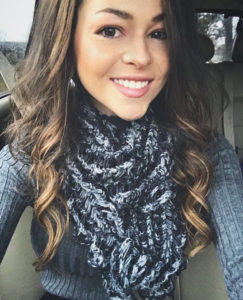 Pop/country singer Cady Groves has died. Her brother shared the news on social media on Sunday (May 3), adding that her death may have be related to a medical issue from 2019.

@cadygroves has left this world. Details are limited right now but family is trying to get them and will keep people updated. Rest In Peace little sis. Hope you’re reunited with @kellydgroves and Casey. pic.twitter.com/l4S3tqWYFy

Born on July 30, 1989, in Oklahoma, Groves had early dreams of being a pop star, launching her career in 2009 with the independently released EP, A Month of Sundays, followed the next year by The Life of a Pirate EP and the This Little Girl EP in 2012. She signed with independent label Vel Records, releasing the single “Crying Game” in 2015, followed by her debut EP later that year, Dreams. Her most recent single was 2017’s “Oil and Water.”

According to a statement from Vel, Groves had been working on new material with the team from Shane McAnally’s SMACKSongs for the past year and had recently signed with the Thirty Tigers label, with plans to release another mini-album this summer; current plans call for the EP to be available soon.