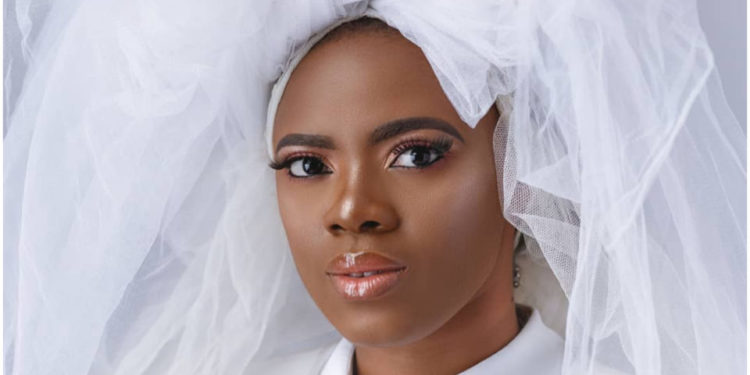 In 2016, Adetoke said a sum of N400, 000 was withdrawn from her account as a result of an unauthorized SIM swap by the mobile communication; but, they refused to refund her money even when they knew it wasn’t her fault.

Adetoke then decided to take the matter to court. 3 years later, the judgment was ruled in her favour. Now, she’s educating people on how not to fall victim of internet fraud through their mobile numbers and careless disposal of digital receipts.

I got an early birthday gift today! I WON MY COURT CASE AGAINST @airtelnigeria .

I don’t know if you guys remember (you can google about it) but in February 2016, an “unauthorized sim swap” was done on my Airtel sim and the people bought airtime and transferred 400kin 2 days while Airtel told me it was just a “network problem”. I found out when I got alerts on my 2nd phone 2 days after and @gtbank confirmed it was done whilst my sim was swapped through mobile money transfer.

@gtbank were so kind when they heard it was for my school fees in the UK then and decided to pay me back the 400k on compassionate grounds but @airtelnigeria did nothing and even after they admitted to me in their Banana Island Office how it happened and they would “sort me out”.

They never did and I had to take them to Court same 2016 and we have been going back and forth for OVER 3 YEARS!!!I can’t begin to tell you how inconvenient it’s been, and betrayed I was with what I heard in court especially after I had a meeting with their HODs. This fuelled my passion to see Justice served because it was not just about the money.

I am happy to say Justice was served today, 8th of November, 2019. COURT RULED IN MY FAVOUR. I remember a lot of people didn’t believe my story then, that it looked “staged” and I was more pained at how ignorant a lot of Nigerians are on this cancer that has eaten deep into our Society – Internet Fraud.

My first question to you is, is your bank account or social media account tied to one number you use frequently? Is that number the same one you use as recovery number if your Email were compromised? YES? LOL, You are much more exposed than you think.

Another one, when you use POS, does the slip not show your last 4 bank card digits that is used for most online transactions? Don’t you just throw it carelessly? BE SMART

PETE EDOCHIE REACTS TO THE STATEMENT OF ...