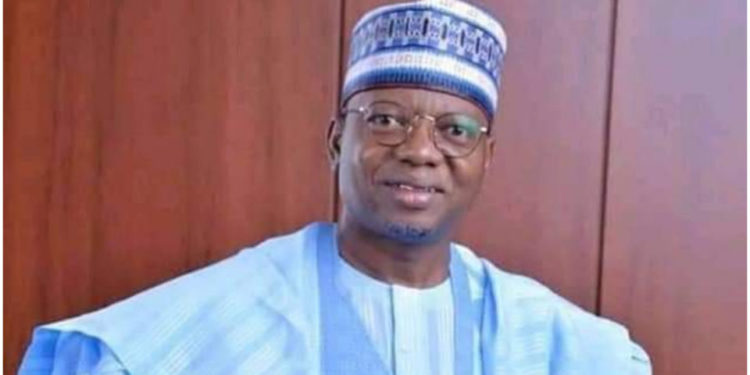 The Nigerian Senate has introduced a bill, ‘Protection from Internet Falsehood and Manipulations Bill, 2019,’ to fight fake news online.

In 2015, a similar bill was introduced by the senate but it met with opposition from Nigerians who said the government wanted to trample on their right to freedom of speech.

The bill, which was sponsored by Bala Ibn Na’allah, was withdrawn after the president said he was committed to freedom of speech.

Four years later, another senate member, Mohammed Sani Musa, has sponsored a new bill to regulate the use of social media.

Premium Times reported that Musa said the new bill is for patriotic Nigerians who want to see the country live in peace. According to him, the new bill is not to suppress the use of social media or right to free press.

Noting the danger of false news, the senate member said the new bill would serve as a legislation that would guide how people can tolerate their activities on social media.

According to Musa, the new bill states that whoever disseminates a wrong information would be fined the sum of N150,000 to a maximum imprisonment of three years or both.

While a corporate organization, like MTN, Glo, 9 mobile that refused to block a false information if it was alerted about it, would be penalised between N5 million to N10 million.

MANY SEE THE GLAMOUR TODAY, YOU SAW ...