Multiple award-winning afro-fusion musician, Damini Ogulu, popularly known as Burna Boy, who recently had a sold-out concert at the SSE Wembley Arena in London, releases the visuals of his infectious, crowd-pleasing single, “Omo” off his highly praised body of work, “African Giant”.

When he released the audio in July, it was clear that a regular, run-of-the-mill video wouldn’t do the song justice. Burna Boy shows his versatility on the “Mr. Kleb” produced single, as he eulogizes an independent lady who is driven to make good money and doesn’t waste time on shenanigans. Her independent nature hints that she spares no time for the opposite sex, which is a part Burna is “scheming”, “plotting” and “planning” to change. 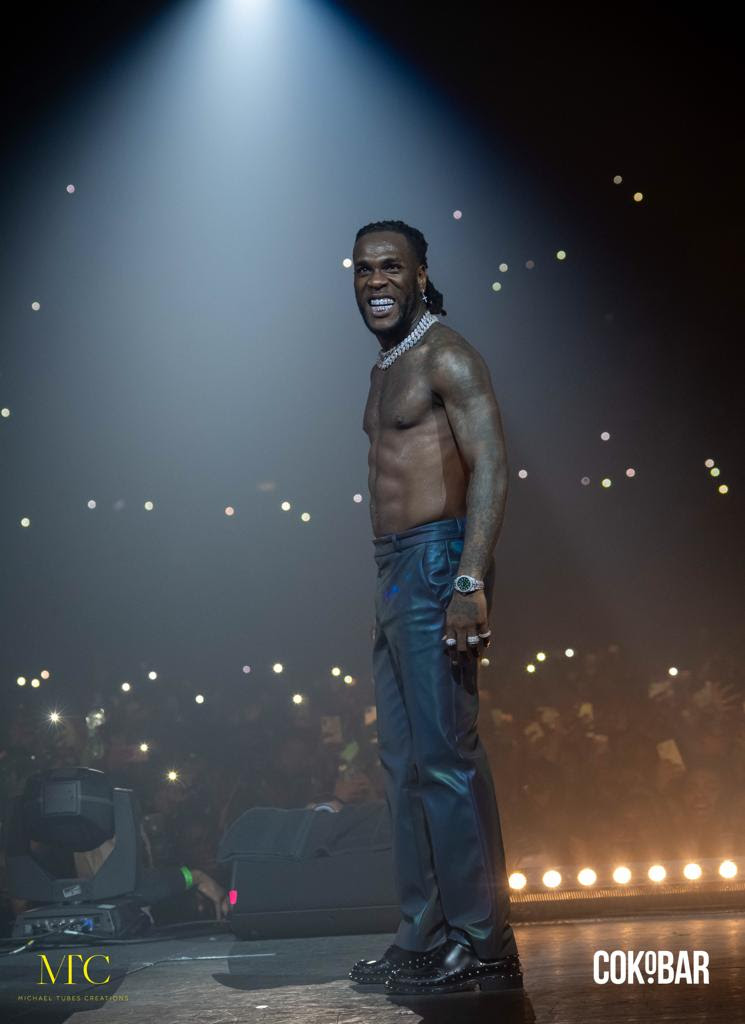 The “Clarence Peters” directed visual opens with a raw psychedelic touch that creates a distinct effect on the optic nerve. Added to this is the sensational touch the images of beautiful, well-endowed ladies in the ‘Giant Club’ had on the video as they give Burna, who is bent on getting ‘Omo’ on his side, a run for his money.

The video of “Omo” is out on November 6th, 2019, and is available on all music platforms. 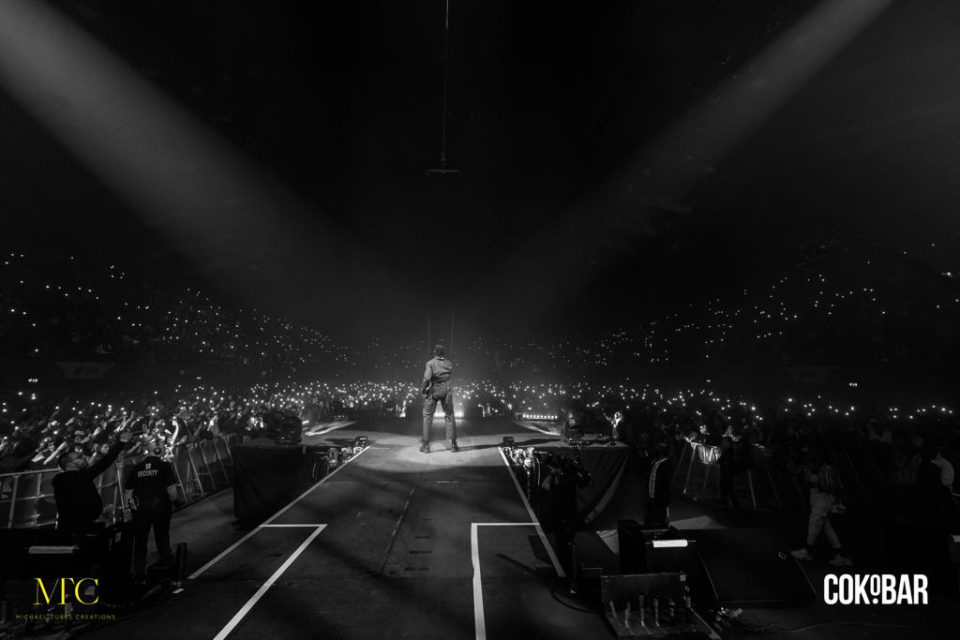 CAMON 12 Air: Aurora-inspired Beauty with a ...