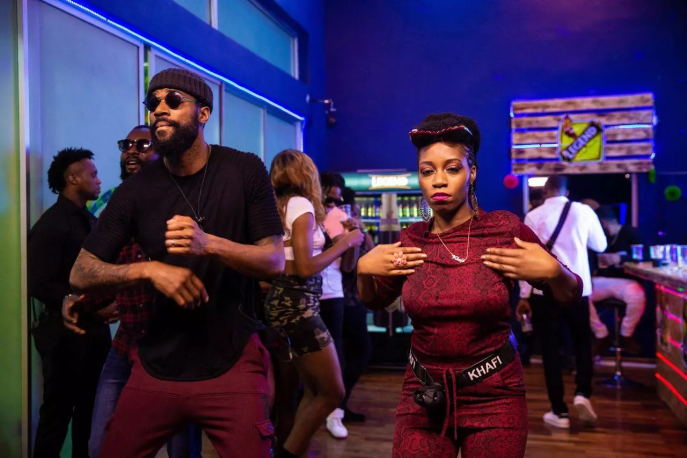 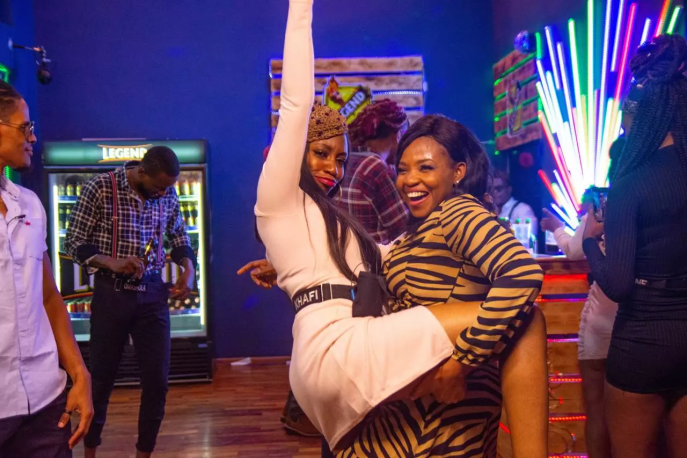 Fashion will always be part of life, fashion is art and it would always make people stand out. Weeks ago when the first Hype and Steam boxes landed in Biggie’s house, Hype and Steam raised the bar and started a new narrative on how they wanted to set the standard. The housemates were awed seeing their pictures on a box specifically curated for them. Their joy was evident in their expressions and comments. While at the party, it was obvious that Hype and Steam worked with a theme; pairing. Big Brother Nigeria fans were excited seeing their favourite housemates twinning, their tweets and comments showed their satisfaction. 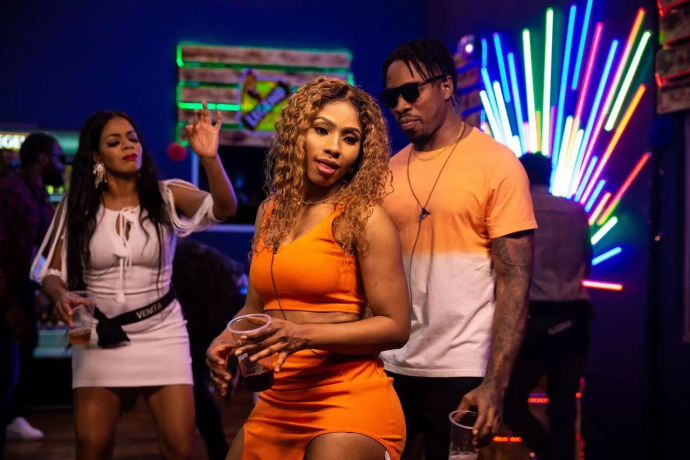 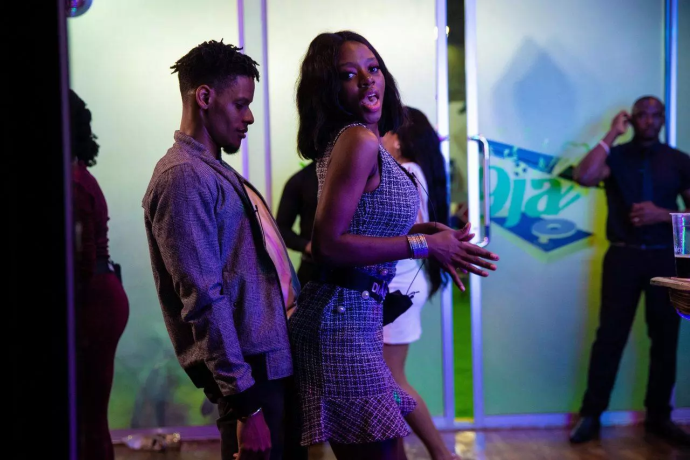 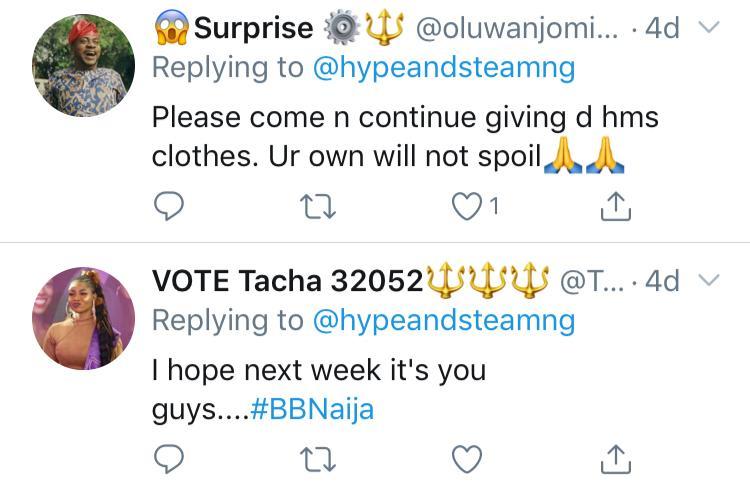 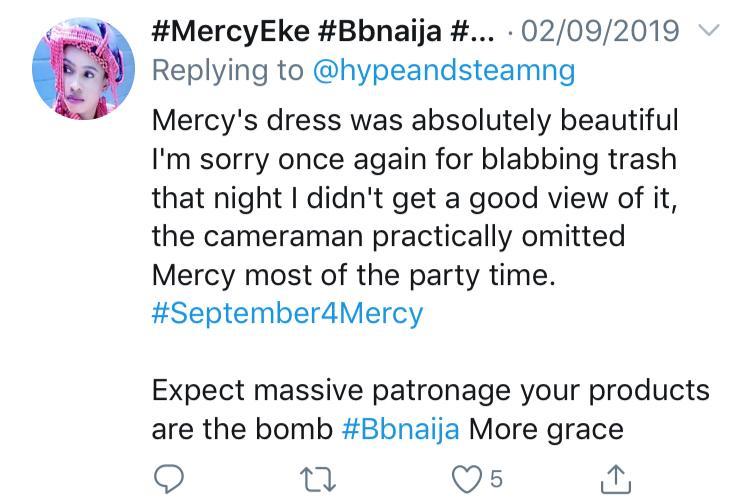 After the success of the first week, BBNaija fans were ecstatic about the coming week. Two Saturdays later, Hype and Steam did not fail to deliver and also raised the bar higher by infusing various corporate world characters; boss chic, nerd guy, office hottie and a whole lot into mix. Some of the outfits of the night got sold out on our Shop BBNaija clothing category; does this mean that Hype and Steam has BBNaija fans’ seal of approval? 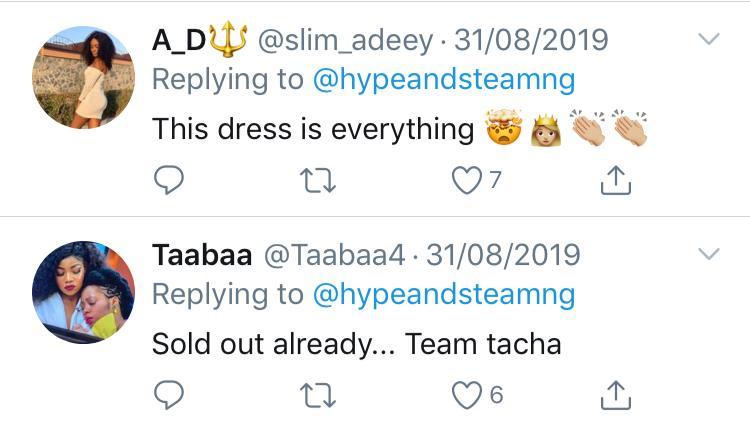 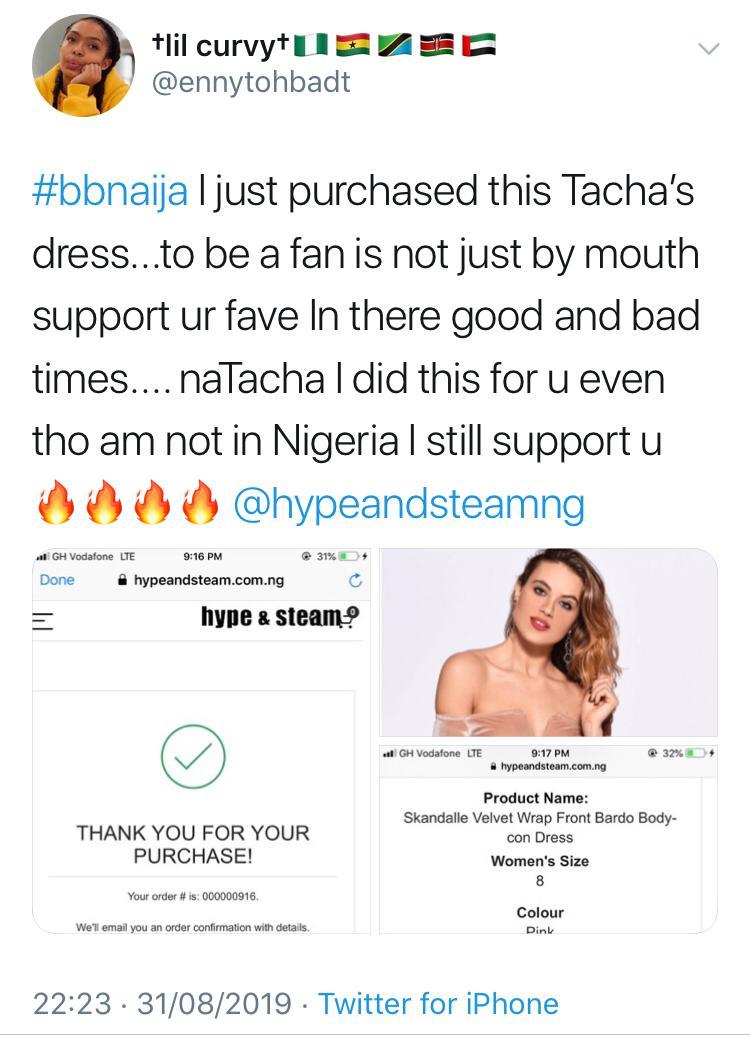 With two Saturdays, Hype and Steam has been able to prove that fashion is also a big deal in the Big brother house.

Fans are waiting with bated breath for the level up Hype and Steam would bring next to the show. Before the actual party, fans are hinted on what is to be expected on Hype and Steam Instagram and Twitter page. It’s that season you slay and serve looks without breaking the bank.

2Baba Week: CELEBRATION OF AN ICON