The burial of the late ex-president of Zimbabwe; Robert Mugabe which has been a bone of contention between his family and the state has been postponed indefinitely according to sources.

The news of the postponement was publicized by ZimLive. Robert Mugabe’s nephew, Leo Mugabe, who doubles up as the family spokesperson said; 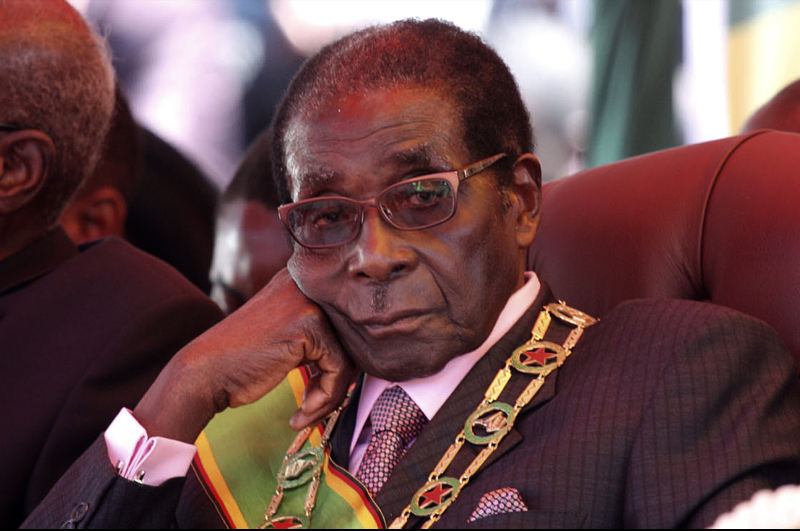