Just as reconstruction plans are being carried out on the Lagos-Ibadan expressway, the Ogun state government has expressed plans to commercialize the Lagos-Abeokuta expressway, in order to ease traffic as well as make provisions for future rehabilitation projects.

The Governor of Ogun state; Dapo Abiodun also mentioned; “You cannot expect people to come to our state if they can’t move around with ease or they can’t even begin to move from Ogun state and get to other states. 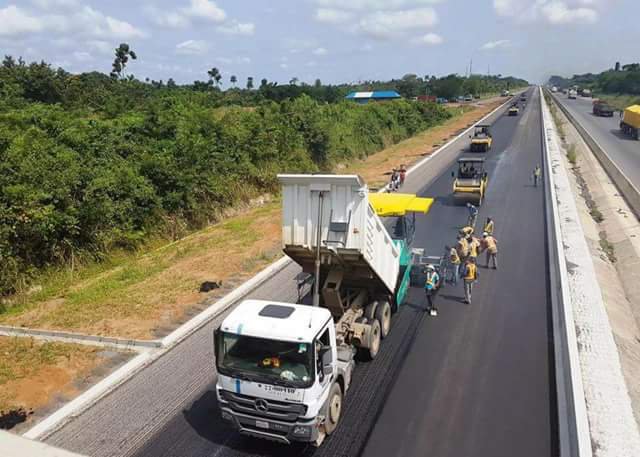 “We all know that the Lagos-Ibadan expressway is ongoing and the truth is that the road won’t be completed until December of next year.

“However, as a government, we have done a lot of road count and have come with the fact that if that road is completed, it does not have the capacity to transport the population of people that pass through that corridor.

“Consequently, I met with my counterpart, Sanwo-Olu and we decided that as a matter of urgency we need to take over some road, which includes Epe-Ijebu road, Ikorodu- Sagamu road and Lagos-Ota Abeokuta road so as to reduce the population of the people passing the Lagos-Ibadan expressway.

“The Lagos-Ota Abeokuta was signed in 2001 and today there is a debt of about 26 billion hanging on that road, the servicing of that road is exceeding 1 billion every year and that road would never be completed by this government and it is because of the pulse of fund at the federal level.

“What we intend to do is to commercialise this road and turn it to a private-public-partnership and we have people that are awaiting to enter a PPP with us so that they will fund the road, they will toll it and this would allow the people to move from Lagos to Abeokuta with ease. It will open Ogun for further development.”