Jeff, now an ex-housemate of the big brother house, has become the 8th housemate to be evicted from the reality tv show. He was nominated alongside Omashola, Mike, and Tacha, as he emerged the housemate with the least number of votes according to the voting results. 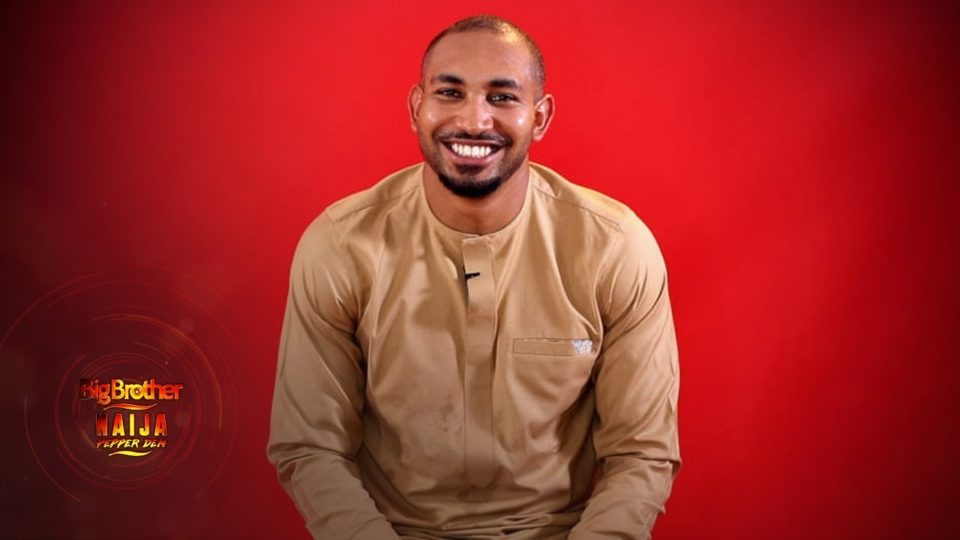 Jeff was seen as a cool and calm housemate in the house, as he was also not romantically involved with any of the female housemates.