Rihanna Reacts To Photo Of Her Young Doppelgänger

Rihanna has reacted to a viral photo of a young who shares a splitting image as the singer. In a reaction to the photo, she said;

Almost drop my phone. How? 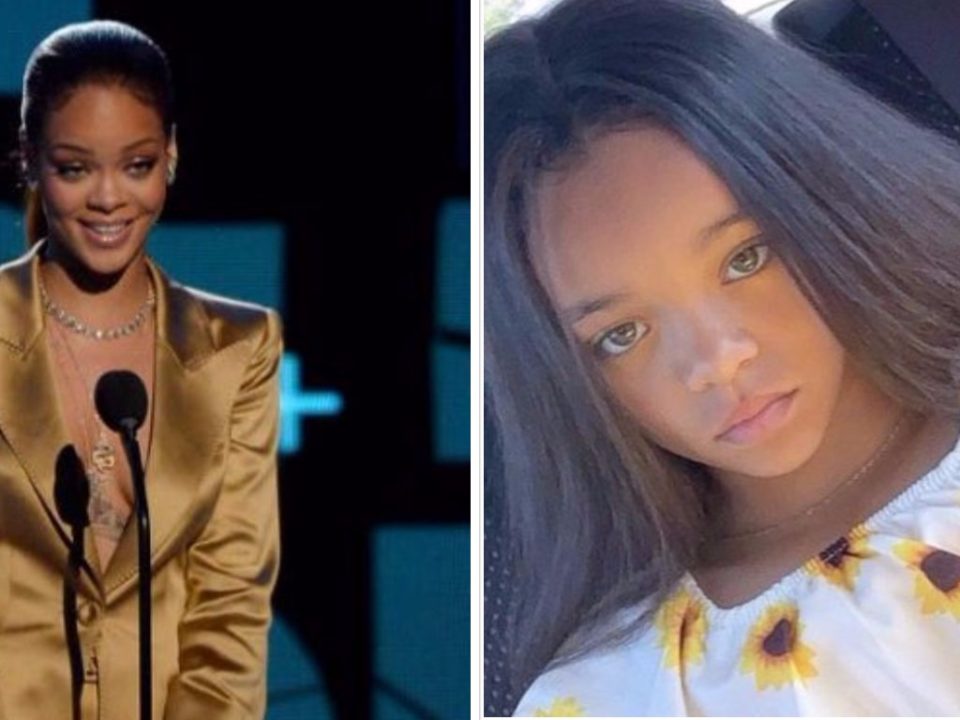 Fans all over the world have formulated various theories to the striking resemblance between Rihanna and the young girl, with some even insinuating the singer gave birth to the child.

Meanwhile, this is coming after Rihanna has kept many fans in the dark concerning the release of her upcoming album, which she promised to dish out, before the end of the year.