The Billboard 200 chart ranks the most popular albums of the week in the U.S. based on multi-metric consumption as measured in equivalent album units. This ranking would make Chris Brown’s third No. 1 album on the Billboard 200 chart. From Indigo’s first-week launch, 28,000 of the sum was in album sales. 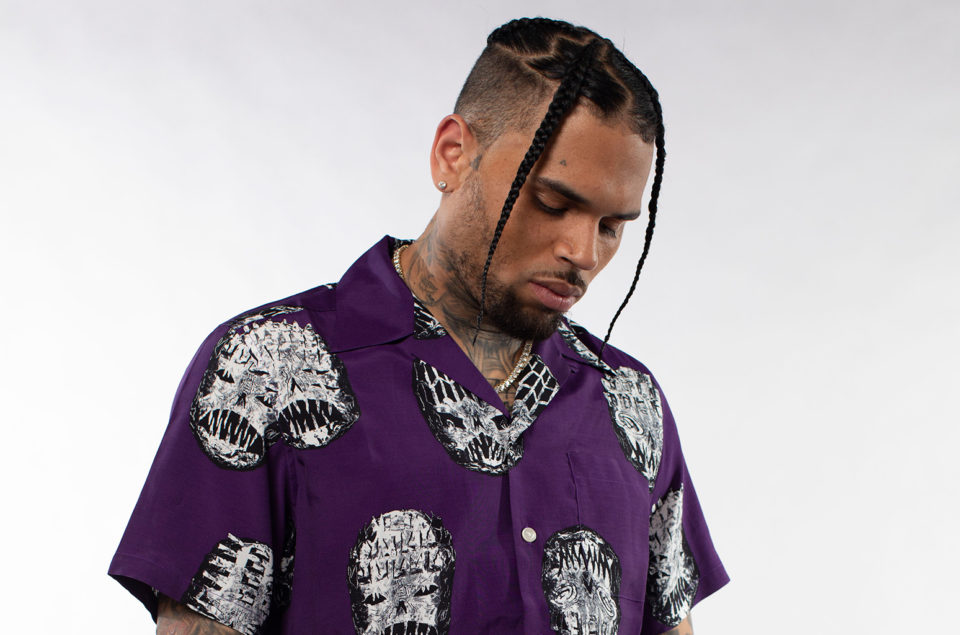 Indigo is the R&B singer’s third No. 1 and also his first in seven years. He first reached the top spot with F.A.M.E.in 2011 and also did the same the following year with Fortune.