Cori Gauff who is also known as Coco has defeated Venus Williams on her debut in the Wimbledon tournament with 6-4 6-4 in their first-round clash at the All England Club on Monday. Gauff is the youngest player in the Open era to advance through qualifying to reach Wimbledon’s main draw.

Speaking after the tournament, she said; 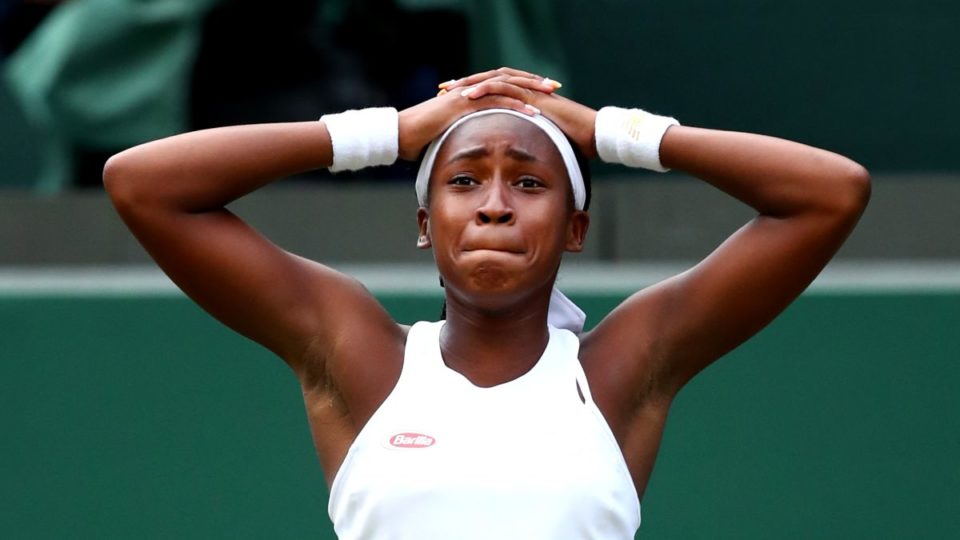 “I don’t really know how to feel, this is the first time I’ve cried after a match, after winning, I never thought this would happen. I’m living my dream right now, not many people get to say that.”
She also added that Venus had always been an idea and has always nursed the secret ambition to tell her she was her inspiration. She also added that Venus said to her;
“Congratulations, keep going and good luck.”
Follow us on Instagram and Twitter for updates.