Naira Marley is set to make his Nollywood debut in an upcoming movie titled; ‘The Enemy I know’. The news of his debut was published on Premium Times, pronouncing the popular actress, who recently got married; Regina Daniels as the Producer. It was also speculated that her husband; Ned Nwoko might be the Executive producer.

The movie is said to feature other popular actors and actresses in Nollywood. The cast and crew members have been spotted in several locations in Abuja. 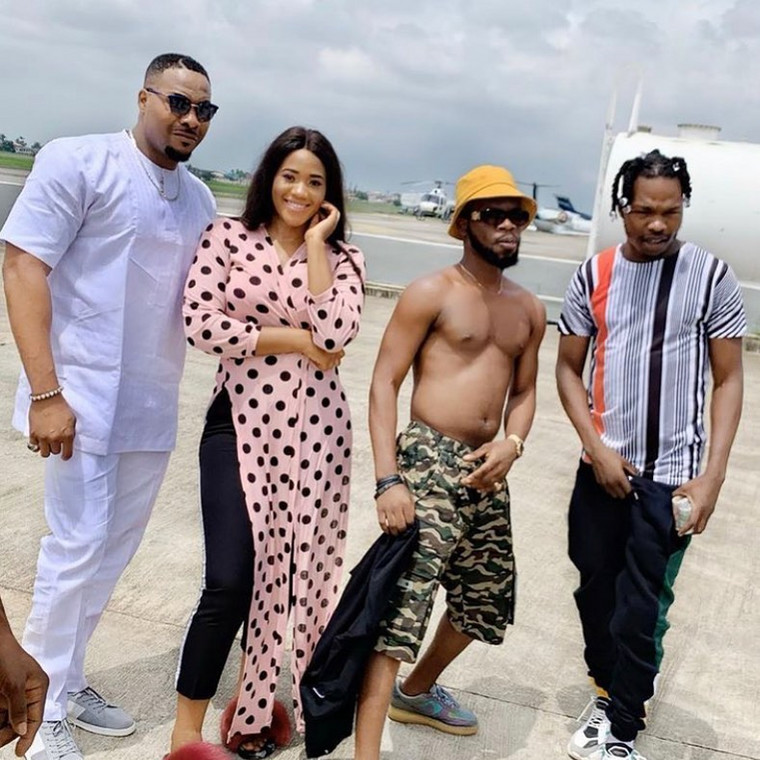 Rema Is My Favorite- Wizkid

Duke and Duchess Of Sussex To Embark ...