With the new season of Big Brother Naija making its highly anticipated premiere on June 30, MultiChoice Nigeria have upped the ante with the announcement of N60million worth of prizes for the winner.

The breakdown of the prizes for the winner includes: a N30m cash prize; a top of the range SUV from Nigerian automaker, Innoson Motors; a trip to Dubai for two packaged by TravelBeta; a home make-over courtesy Scanfrost; a year’s supply of Pepsi and One Africa Fest VVIP experience; a year’s supply of Indomie noodles & Munch it; and a brand new Oppo mobile smartphone. There’s also a bonus prize of two VIP Tickets to watch a European Football final game LIVE, courtesy BET9ja.

This season’s grand prize is an increase from the previous edition, which saw Miracle Ikechukwu Igbokwe walking away with N45m worth of prizes. 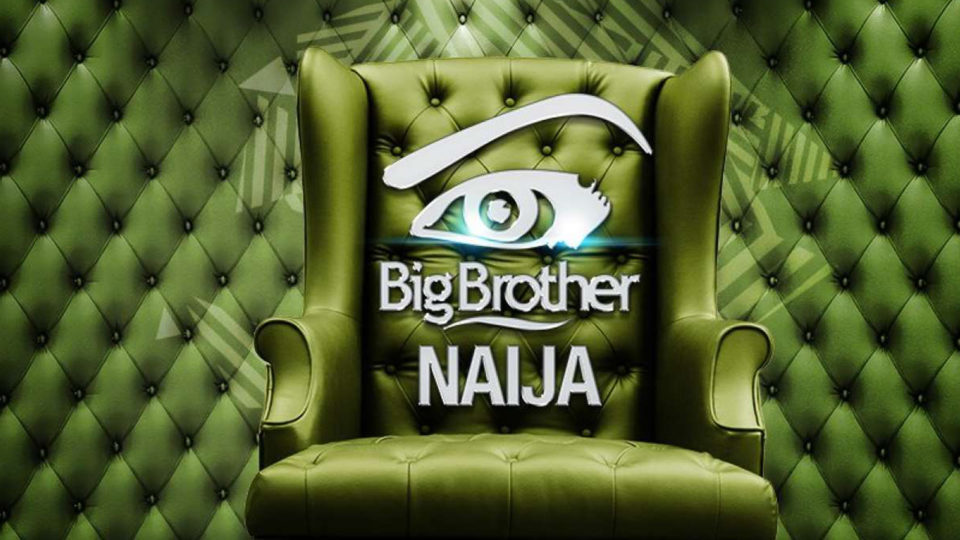 Speaking on the increased prize money, the Chief Executive Officer, MultiChoice Nigeria, Mr. John Ugbe said:“Each edition of Big Brother Naija significantly improves on all aspects of the previous season and this year is no different. The winner of season four will walk away from the house with a N30m cash prize and a top of the range SUV amongst many other exciting prizes. The Big Brother Naija winner will also emerge as the most popular and marketable personality on the continent, as the show is known to launch prominent careers in arts, entertainment and other supporting industries.”

Apart from the new and improved grand prize, another major development for this year’s edition of Big Brother Naija is the return of the House to Nigeria. While the location of the house has not been revealed, fans of the show have nonetheless been excited since the announcement was made earlier this year.

Season 4 of Big Brother Naija returns to DStv and GOtv screens on Sunday, June 30 at 7pm WAT. The 24-hour show will be live on DStv channel 198 and GOtv 29 and available on all DStv packages and GOtv Max and Plus packages.