#WomanCrushWednesday: All You Need To Know About Chimamanda Adichie 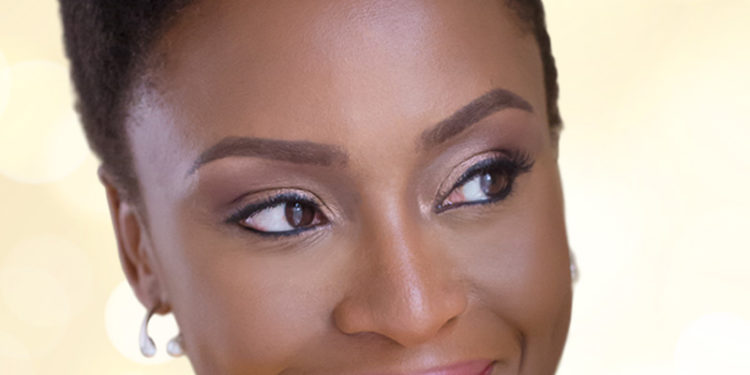 Its Wednesday and we are crushing on Chimamanda Adichie. She was born on the 15th of September 1977 in Enugu. She was born to Grace Ifeoma and James Adichie. Though born in Enugu, the renowned author hails fromAbba in Anambra State.

Chimamanda started her early formal education in Anambra and completed her o levels from the University of Nigeria secondary school. during this period, she was highly influenced by the works of a renowed author; Chinua Achebe. It has also been recorded that Chimamanda once lived in the compound where the late authour resided. After her secondary education, she proceeded to the University of Nigeria to study Medicine and Pharmacy but abandoned the program after a year and six months before which she was granted a scholarship to study communications and political science at Drexel University Philadelphia, USA. After some time, she was transferred to the Eastern Connecticut state university, where she became closer to her sister. 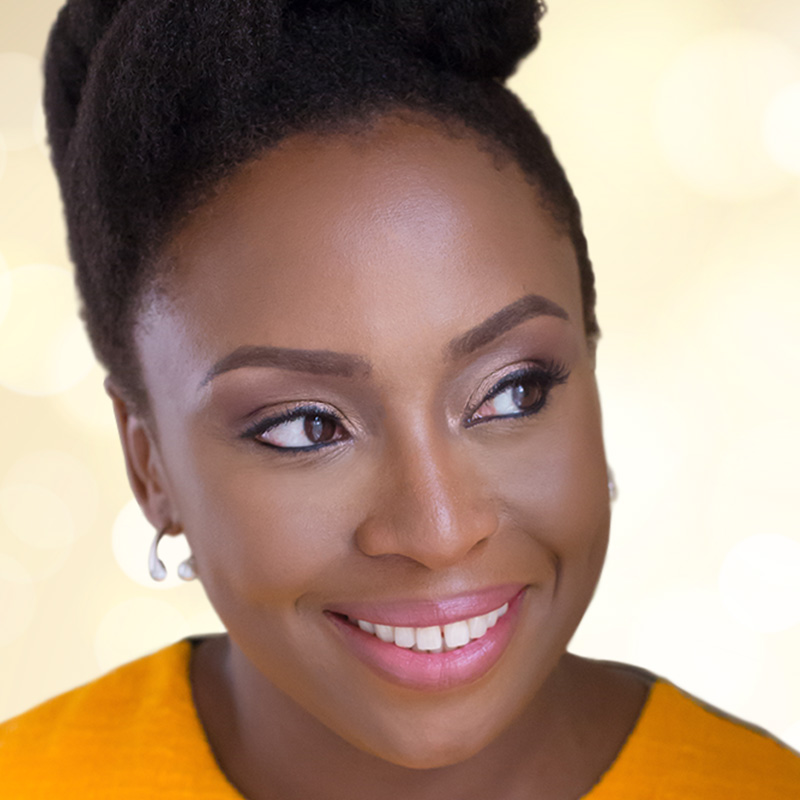 Recently she was awarded Doctor of Letters, Honoris Causa by Yale University and Doctor of Humane Letters, Honoris Causa by the American University. She is the author of best-selling books such as; Half of a Yellow Sun,(which was adapted into screenplay) Purple Hibiscus, The Thing Around Your Neck, Americanah, amongst others. She also has a couple of awards to her name. 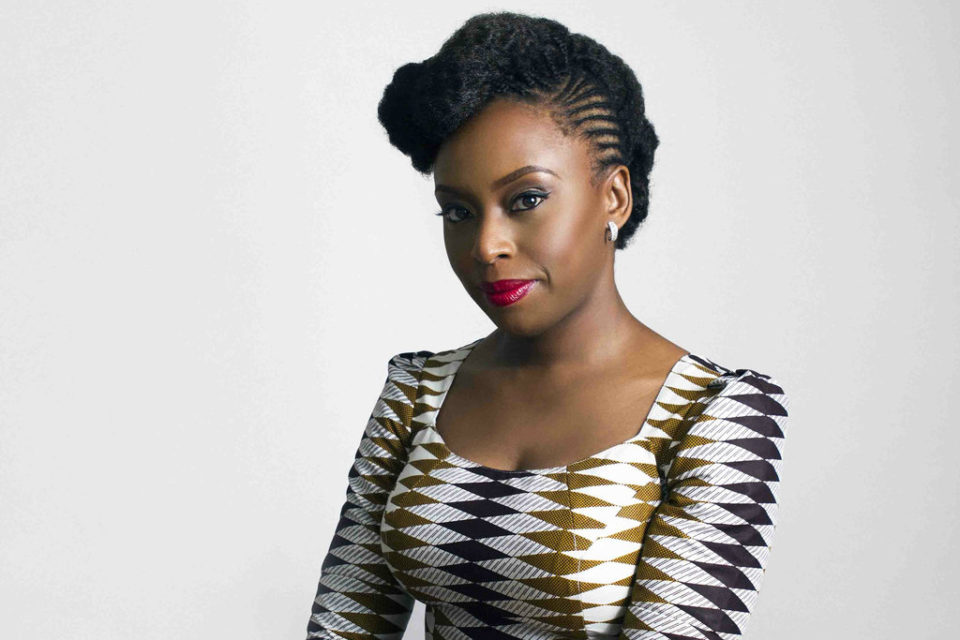