Naira Marley Granted Bail To The Sum Of 2 Million Naira 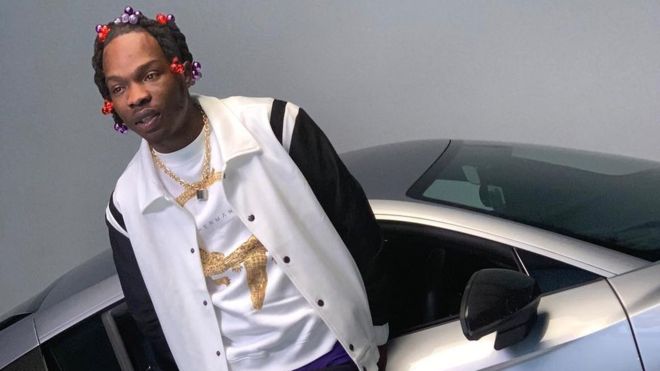 Azeez Fashola, popularly known and referred to as Naira Marley after his court hearing on Thursday 30th May, has been granted bail to the sum of 2 million Naira and two sureties in like sum.

The hearing was presided over by Justice Nicholas Onweibo, who after hearing the sides of both the defence and prosecuting counsel gave the judgement of the bail release and sureties till the case will be revisited on October 22, 23, 24 for accelerated hearing.

Earlier this month, the singer was arrested by men of the Economic and Financial Crimes Commission, who took action shortly after his social media about Yahoo boys which went viral. As a follow up to the post, the singer also released visuals to a song done in collaboration with the Zanku crooner; Zlatan, titled; ‘Am I a yahoo boy’.