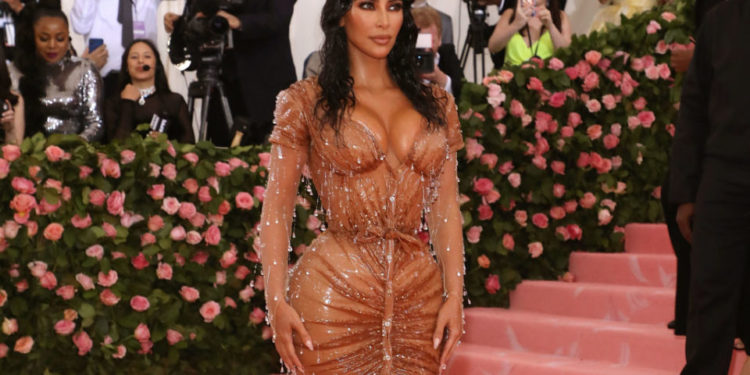 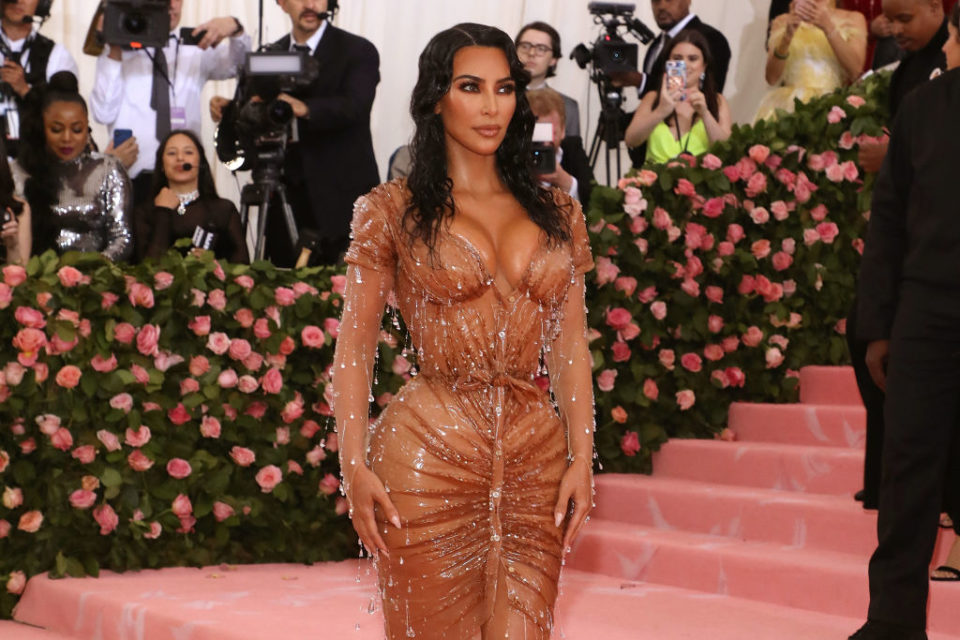 The news broke out during the Kardashian family appearance on Ellen Degeneres’ Mother day special taping. Kourtney was the first to make this known when she mentioned that the “My mom doesn’t even know this but Kim’s surrogate went into labour so she’s at the hospital.” So we had to keep it quiet but yes, that’s why she’s not here. Cause the surrogate went into labour, she’s there.” Kris was expectedly stunned as she wasn’t expecting to hear the good news. Ellen Degeneres later posted the big reveal on her Twitter page as she was delighted to have done the special show that would be aired soon. She tweeted; “I surprised KrisJenner with 6 of her grandchildren. Then I surprised her with one more. Sending love to you, Kim Kardashian and Kanye West! kourtneykardash”.