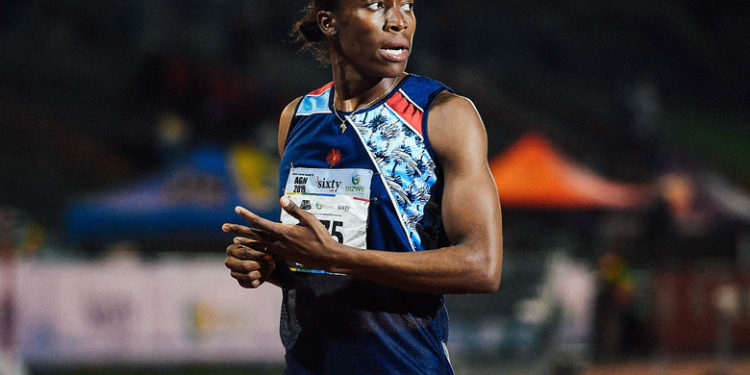 Caster Semenya has said she isn’t planning on taking any medication but will continue running the 800m after her victory at the Doha Diamond League meet.

This comes just two days after the South African, 28, lost a landmark case against athletics’ governing body after she challenged IAAF rules which stipulated that she has to limit her testosterone levels in order to compete.

The IAAF rules that Semenya and other athletes with differences of sexual development (DSD) – must either take medication in order to compete in track events from 400m to the mile, or change to another distance.

After winning the race, which was her last before the IAAF’s new rules come into force on 8 May, she was asked by reporters if she would take medication to allow her to run in the 800m. She said: “Hell no.”

“When you are a great champion, you always deliver.”

She added: “How am I going to retire when I’m 28? I still feel young, energetic. I still have 10 years or more in athletics.

“It doesn’t matter how I’m going to do it, what matters is I’ll still be here. I am never going anywhere.”

The woman who accused Semenya of having an advantage, Lynsey Sharp, finished ninth.

The victory in the opening Diamond League event was her 30th in a row at 800m.