PSG Agree Deal To Sign Ander Herrera In The Summer 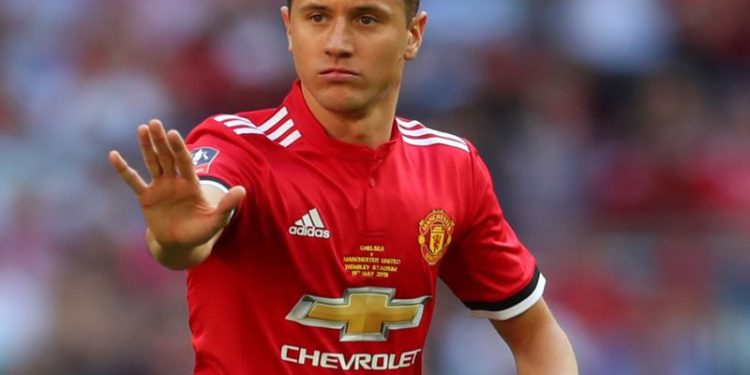 French champions PSG have come to an agreement with Ander Herrera to join them in the summer.

According to various reports, Herrera, who is free to leave Manchester United at the end of the season, has agreed terms of contract with the club with only the length left to be decided.

Both parties now have to agree whether they will offer Herrera a four or five year deal to move to the Parc des Princes.

Herrera moved to Manchester United for €36 million in 2014.

The Spanish star has made 20 appearances for United in the Premier League this season, and is expected to return to action against Chelsea.

‘Three games left of the season and Ander has been training, he’s been enthusiastic. He’ll probably be involved,’ said manager Solskjaer.

‘I think he’s fit enough to be involved on Sunday. I can’t guarantee, because there’s still two days left, but he’s trained the last two days.’