Onnoghen’s Resignation: I Can’t Say Yet If The President Is Aware – Adesina 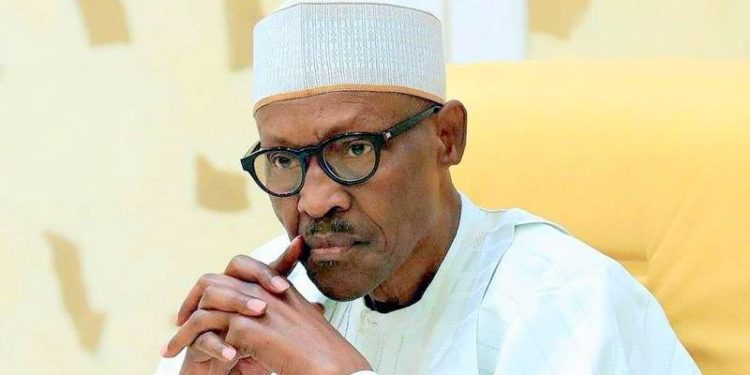 The Special Adviser to the President on Media and Publicity, Femi Adesina has said the presidency is yet to confirm President Buhari has received the reported resignation of Justice Walter Onnoghen.

In an interview with Channels Television, Adesina said he cannot confirm at the time if President Buhari is aware of Justice Onnoghen’s reported resignation.

Asked of the resident was aware. he said: “Is the President aware, I can’t say yet,”

He said he also read the news online, and reiterated that had been no confirmation from NJC or other relevant bodies.

Adesina joined the programme via Skype from Jordan where President Buhari and his team are at present.

The President depart Abuja on Thursday for Amman to honour an invitation by King Abdullah II bin Al-Hussein of Jordan.

He is to participate in the World Economic Forum on the Middle East and North Africa holding at the Dead Sea, Jordan.

He also said it was the Attorney General of the Federation who would have the report of the recommendation of NJC, which recommended that the CJN should resign but been given his full benefits.

“It is a judicial matter, and the Attorney General is the legal officer of the country, he will be privy to it,” Adesina said.

The President is in Jordan for the World Economic Forum

Liverpool Return To The Top Of The ...