Pato Leaves Chinese Club After Buying Out His Contract 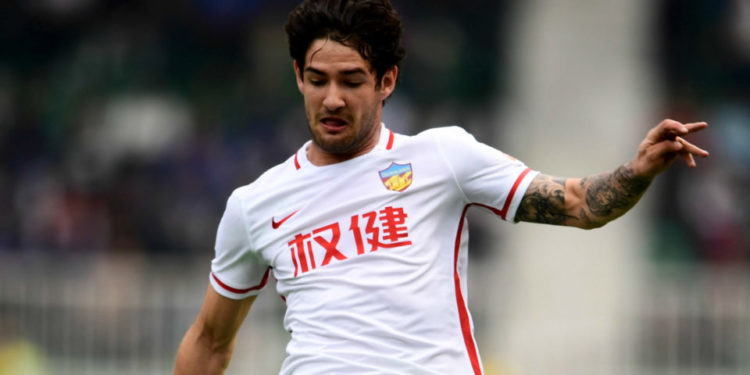 Brazilian forward, Alexandre Pato has left his Chinese club, Tianjin Tianhai after buying out his contract at the club.

The former AC Milan forward was yet to feature in any games this season for the club amidst rumours the 29-year old had fallen out with the management of the team.

In a post on Weibo, China’s equivalent of Twitter, the Brazilian bid a farewell to fans he called his “dear Chinese friends”.

“I’d like to inform you that my adventure in China has come to an end,” he wrote in Chinese and English, saying that his arrival in 2017 in Tianjin, in China’s northeast, “was love at first sight.

“The city of Tianjin, the people, and my fans: all people (are) incredible and very kind!

“I will miss them so much.

“I am quite sure that China made me grow up as a man, I visited new cities and places, I learnt new different culture and habits of this great country.”

Pato scored 36 goals in 60 games for the club since he joined from Villarreal two years ago for 18 million euros.

10 Killed In Latest Attack In Kaduna