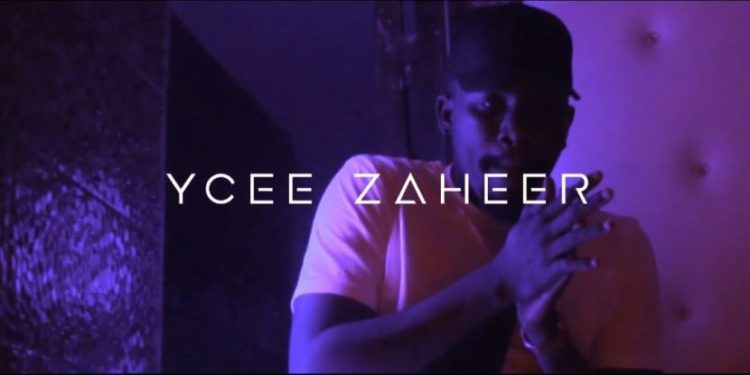 To celebrate his 26th birthday yesterday, Ycee released a brand new single, Balance, – 3 minutes of unadulterated hip-hop sound. 24 hours later, the rapper has now released the visuals to back up the audio.

The video showcases Ycee’s street credibility and reveals some of the rapper’s influences throughout.

The 26-year-old singer rose to fame in 2015 on the back of his single, “Condo” which features  Patoranking. The song eaned him two nominations at the 2015 Nigeria Entertainment Awards.

You can watch the video below:

NEMA Receives Another 162 Stranded Nigerians From ...