Senate To Reconvene On Tuesday To Debate Onnoghen’s Suspension 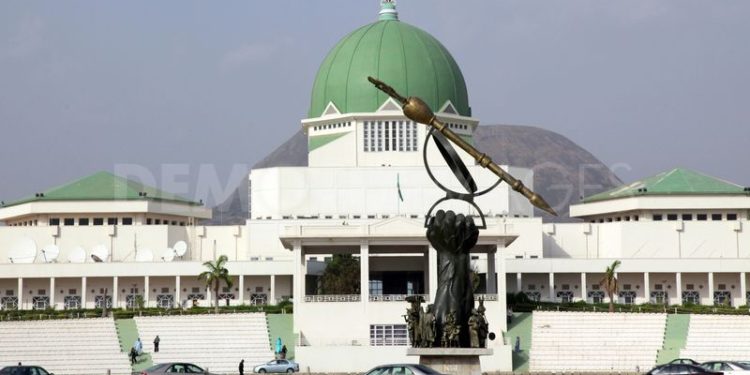 The Senate will reconvene on Tuesday to discuss the suspension of the Walter Onnoghen as the Chief Justice of Nigeria, according to Channels TV.

The National Assembly will hold a leadership meeting on Sunday to discuss the matter ahead of the reconvening on tuesday.

The lawmakers were scheduled to resume on February 19 after the Presidential and National Assembly election but the decision to reconvene next week followed the suspension of Justice Onnoghen by President Muhammadu Buhari on Friday.

The President also appointed Tanko Muhammad as a the acting CJN, and said the suspension was at the request of the Code of Conduct Tribunal (CCT)

The suspension sparked mixed reactions from individuals and groups within and outside the country.

Senate President Bukola Saraki called the move by the President Justice a “coup against democracy” while the opposition party, the People’s Democratic Party suspended the campaign of their candidate in solidarity with Nigerians.