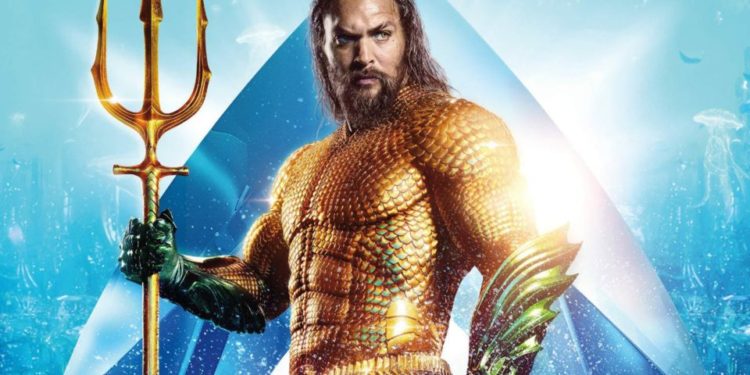 DC’s latest installment, Aquaman has crossed the $1 billion mark and has become only the third DC film to ever pass that milestone.

The movie is also expected to cross the $300 million mark at the domestic box office in the coming week. If if does, it will make it the fourth  fourth highest-grossing modern DCEU film domestically, behind Wonder Woman ($412.5 million), Batman v Superman ($330 million) and Suicide Squad ($325 million).

Most of the movies’s receipts have come internationally where it has earned over  $713 million at the worldwide box office, and did particularly well in China where it has grossed over  $284 million.

Picture Of An Egg Is Now Instagram’s ...