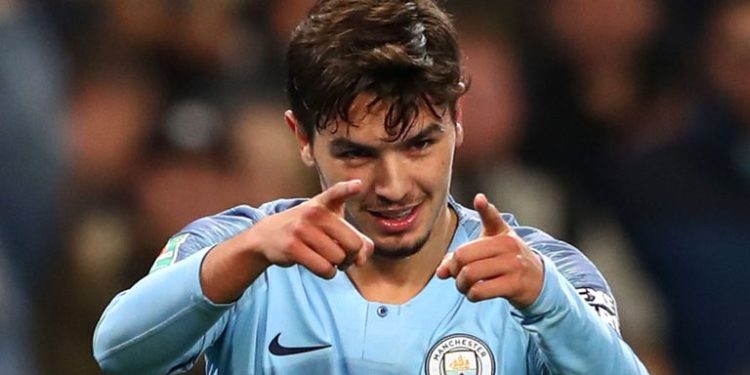 Real Madrid has announced the signing of Manchester City midfielder Brahim Diaz in a deal worth £15 million ($19m) plus £6.5m in add-ons.

Various suggests Diaz signed a £60,000-a-week contract with the European champions on a six-and-a-half year contract. He has also been promised a spot in the senior side.

He left City after he was convinced he would not get a starting berth anytime soon, and refused to extend his contract with City.

The 19-year old is to  undergo a medical on Monday before being officially presented as a Real Madrid player at the Santiago Bernabeu. City will also get 15% of future transfer fee should he leave foe another club.

Diaz made his debut for the Premier League defending champions against Swansea in the EFL Cup in 2016 but has found other opportunities hard and has made just 14 senior appearances since then.