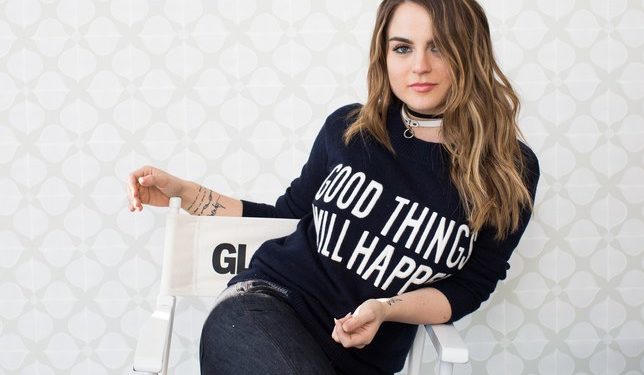 Jojo has released a re-recorded version of both of her first two albums.

The albums are a reissue of her self-titled 2004 debut and 2006’s The High Road, with re-recorded vocals and slightly new arrangements. The albums contain songs like the hit single, “Baby It’s You”, “Anything,”,  “Leave (Get Out)” and “Too Little Too Late.”

Both albums were removed from digital retailers and streaming services by her former  label Blackground Records, who also stopped her from releasing new music while she was under contract.

Many of her loyal fans, including  Kehlani, who have had to wait for her music for a while took to social media to celebrate.  Kehlani wrote: “the entire stan is jumping out of my body rn.”