Ed Sheeran, Taylor Swift, Jay-Z And Beyonce Are Musicians With The Highest Grossing Tours Of 2018 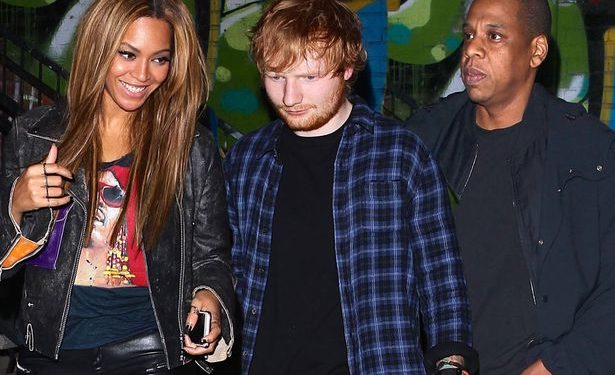 Ed Sheeran, Taylor Swift and the duo of Beyonce and Jay-Z are the musicians with the highest grossing live-music tour of 2018.

Ed Sheeran who leads the pack has grossed a record breaking $432m (£342m) from  sold, according to industry analyst Pollstar.

The total is the highest take home in a calendar year Pollstar began its rankings 30 years ago, and beats the previous record set by U2 for their tour in 2017. U2 grossed $316m.

The record for the overall grosses was also broken as the top 10 worldwide tours generated a combined $2bn for the very first time.

Taylor Swift, in second place, grossed $345m from 2.88m tickets sold on her Reputation tour. Infact, she and Sheeran she alone accounted for 14% of revenues from the Top 100 tours. She was followed by Jay-Z and Beyoncé’s On the Run II tour, which generated $254m from 2.16m tickets.