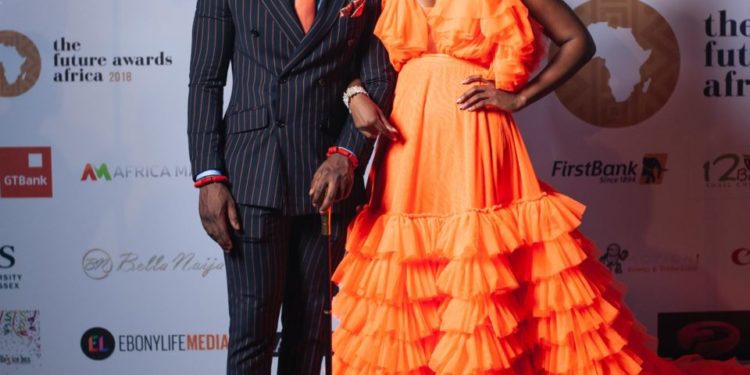 The 20 winners of the 2018 edition of The Future Awards Africa (TFAA) were honoured at the awards ceremony.

Prize for Young Person of the Year
Samson Itodo