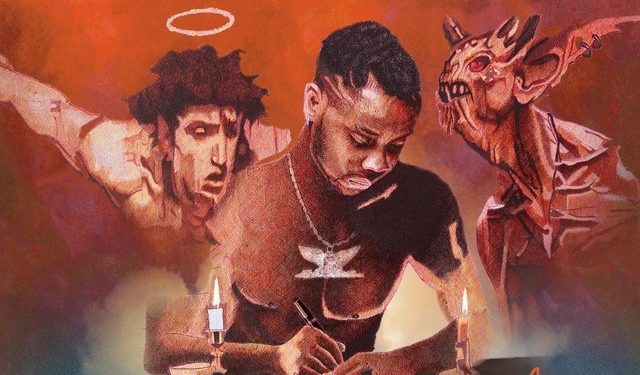 The album, a second from the Yeba crooner, contains 20 songs and features some of the biggest artiste from Africa such as Davido, Diplo, Diamond Platnumz, and Sarkodie, etc. Producers include Major Bangz, Philkeyz, DJ Coublon, Luush, Killertunes and JayPhizzle.