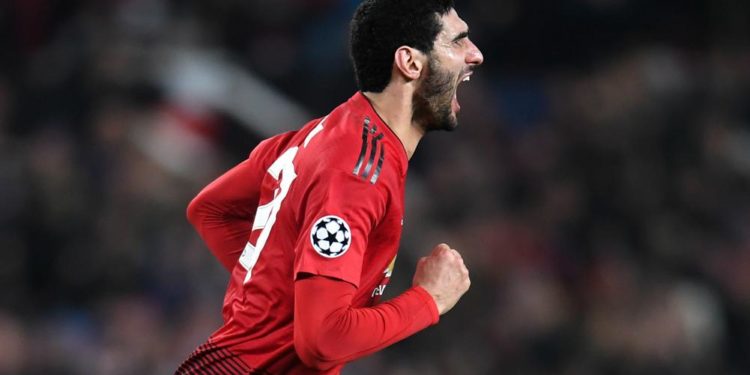 Before the late goal, Manchester United were on the verge of playing out a third successive home game without scoring and Mourinho’s celebration was more of relief than anything else.

United didn’t particularly play well and have goalkeeper Dea Gea to thank for keeping them in the game, with his stunning save to deny Ulisses Garcia in the first half one of the highlights.

Mourinho started the game with both Pogba and Lukaku on the bench and Sanchez left out of the team completely. The move looked ill-judged for majority of the match as United didn’t look much better than the side that played out a drap goalless draw against Crystal Palace in the league.

Fred handed a rare start didn’t impress and Pogba won’t need to look over his shoulders. Rashford was also given a rare start up front and showed his immaturity early on when he blasted a chance over the bar when he had only the goalkeeper to beat.

Mourinho soon called on his bench to rescue the game and it was an inspired move. Substitute Lukaku flicked the ball to Fellaini who found the the far corner to give United the goal they needed and secure qualification to the next round.

Lewandoski Becomes Only The 7th Player To ...