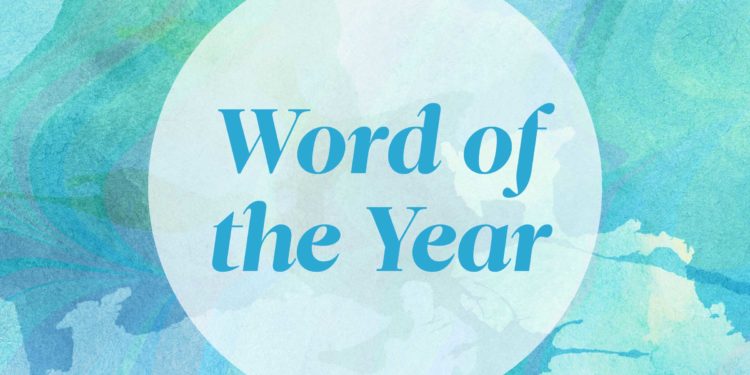 What did the year hold for you?

Politically, around the world, it has been a tumultuous year, to awash with fake news used to fight a certain kind of information war.

And to recap that, dictionary.com has named “Misinformation” as its top word of the year.

A Linguist-in-residence at Dictionary said the choice of “mis” over “dis” was to bring into sharp focus the battle against fake news after the Facebook and Cambridge Analytical scandal.

“The rampant spread of misinformation is really providing new challenges for navigating life in 2018,” Solomon told The Associated Press ahead of the word of the year announcement. “Misinformation has been around for a long time, but over the last decade or so the rise of social media has really, really changed how information is shared. We believe that understanding the concept of misinformation is vital to identifying misinformation as we encounter it in the wild, and that could ultimately help curb its impact.”

The runners-up include “representation,” driven by in large part by the popularity of the movies “Black Panther” and “Crazy Rich Asians,”

“Disinformation is a word that kind of looks externally to examine the behavior of others. It’s sort of like pointing at behavior and saying, ‘THIS is disinformation.’ With misinformation, there is still some of that pointing, but also it can look more internally to help us evaluate our own behavior, which is really, really important in the fight against misinformation. It’s a word of self-reflection, and in that it can be a call to action. You can still be a good person with no nefarious agenda and still spread misinformation.”

Other top words are “Orwellian”, “mainstream” and “white lie”