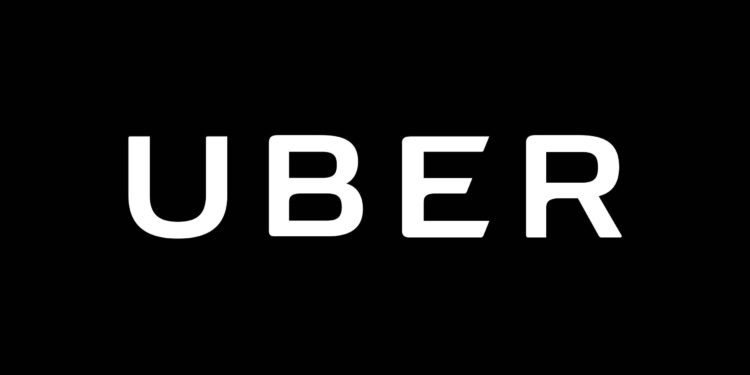 Uber has reported a third quarter loss of $1bn as the cab hailing app pumps money into bikes and food deliveries.

While revenue for the period grew by over 5.4% and gross bookings also increased by 6% to reach $12.6bn, the single digits growth is less than that of the same period last year, where growth throughout the year was in double digit.

The losses for the quarter were also $177m higher than that of the second quarter (April to June), and is the third quarter in a row that the company that growth has remained in single digits.

The loss is also driven by Uber’s is seeking to expand in the haulage, food delivery and electrics bike markets.

.The company is trying to diversify to other service as it is becoming harder or stay profitable and as the company prepares for an initial public offer sometime next year.