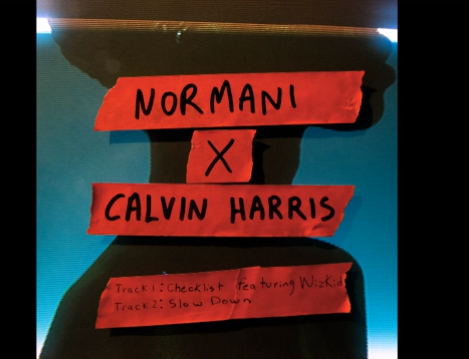 Normani Kordei Hamilton popularly known as Normani, is an American singer and dancer, best known as a member of the girl group Fifth Harmony, which was formed on the second season of The X Factor US in 2012. In 2017, she was a contestant in season 24 of Dancing with the Stars. The former fifth harmony drew member recently dropped a track featuring Nigerians own Starboy alongside Calvin Harris.

This song does well in giving South African and Nigerian vibes. The fast beat will sure get you in the mood to dance and the lyrics were also on point.

“Checklist” was released as one of the two track’s from Normani’s collaborative EP with producer Calvin Harris. Wizkid’s appearance marks his first collaboration with Normani and Harris. The song is a vibe on its own and we hope to hear more from the two in the future.

Rapper Jon James is killed when an ...