Popular socialite, model and brand ambassador, Tania Omotayo, has traditionally wed her boo, Sumbo in Lagos today.
Tania Omotayo whose engagement was recently announced is now a married woman. Sumbo, her husband is a co-owner of popular Lagos lounge and restaurant – Buzzbar. 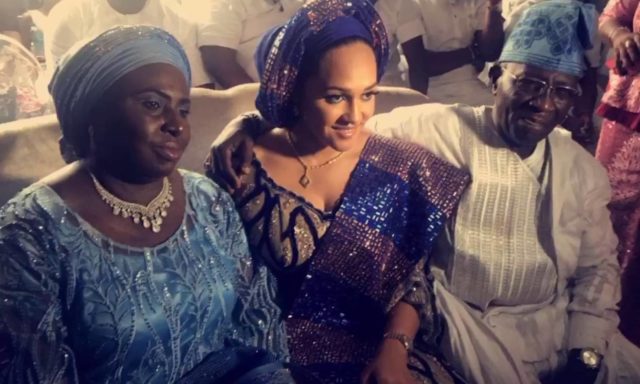 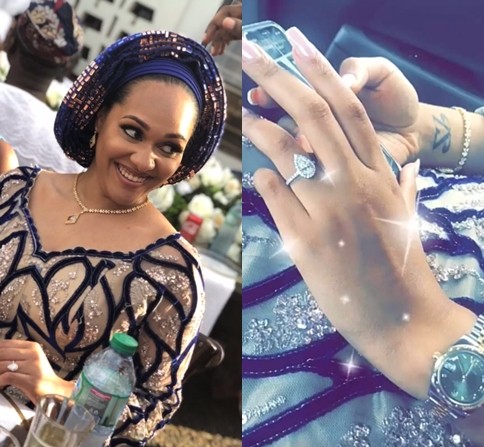 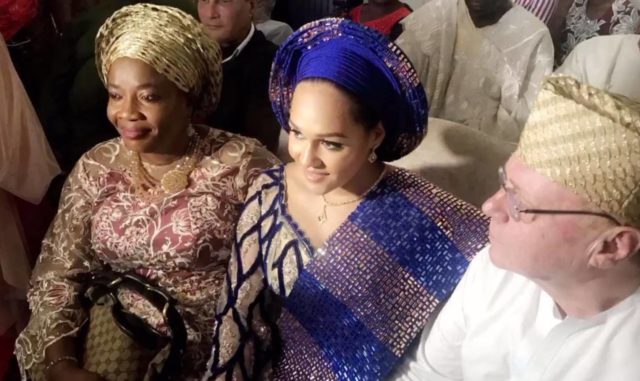 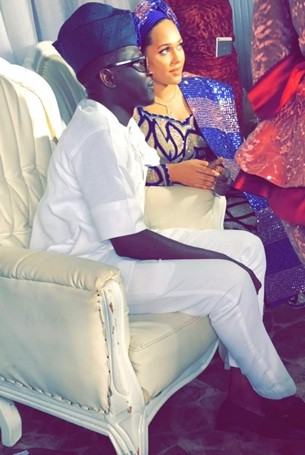 Although it was a private ceremony, Tania took to her Snapchat to post an adorable selfie of herself rocking her traditional attire. Congratulations to the couple.