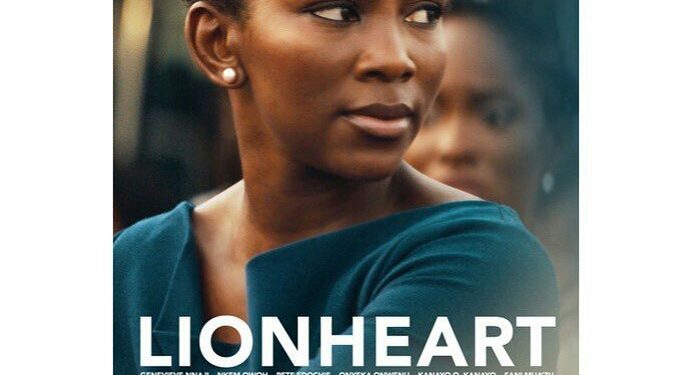 Actress and Filmmaker Genevive Nnaji speaks to TIFF about the Importance of films to tell African Stories.

Here’s what she has to say ”So our tales are endless, and I think majority of Nigerians, Africans, even the world, in general, have no idea about who we are and how we became, why we are the way we are and I think sometimes the best way to get through to people is through film
A lot of our Stories as Africans have so much to do with what we are fighting against like Equality, sometimes visually you can touch lives, you can explain things, I think people can connect, there’s a lot of disconnect in the world and the only way to make the world, a smaller place and kind of reintroduce ourselves to each other and to understand that we are not very different is through film, So just being given a chance to tell your own story in your own way on behalf of your people, i think it is a blessing and I believe that would encourage diversity.”