Selena Gomez enters a treatment facility for anxiety and depression 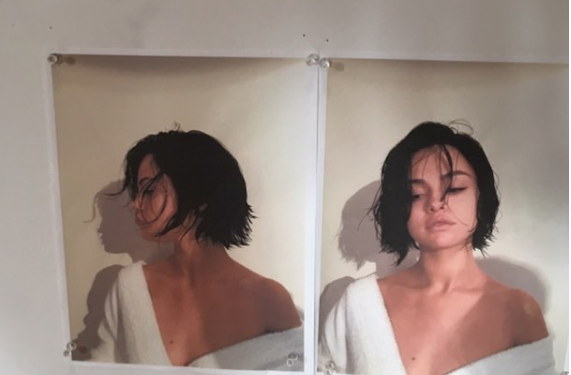 Selena Gomez has entered a treatment facility to address issues with anxiety in depression, a source told NBC News on Friday.The 26-year-old actress and pop star is receiving the help she needs and has shown improvement, the source told NBC’s Joe Fryer.

Gomez’s latest treatment comes a year after she had a kidney transplant from longtime friend Francia Raisa as a result of her battle with lupus, a chronic autoimmune disease. She also recently had two hospital visits for problems related to lupus and the transplant.

On Instagram live last month, the singer spoke to her 144 million followers about her anxiety and depression. “Anxiety is a very difficult thing, but what helps me through everything is my faith,” she said. Gomez announced in an Instagram post on Sept. 23 that she is taking a break from social media, writing that she is trying to “live my life present to the moment I have been given.” Gomez gets off social media whenever her depression intensifies, a source told Fryer. She has been upfront about her struggles, including a powerful message at the 2016 American Music Awards that came after she had taken some time off due to the anxiety and depression caused by her lupus.

“I had to stop,” she told the crowd of her hiatus. “‘Because I had everything, and I was absolutely broken inside. I kept it all together enough to where I would never let you down, but I kept it too much together to where I let myself down.”