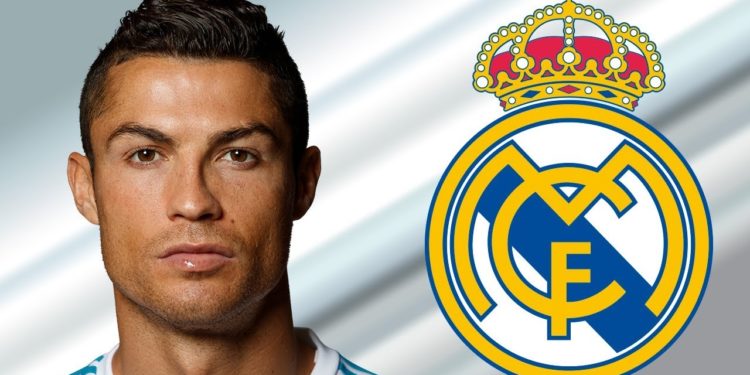 Real Madrid have have said it plans to file a lawsuit against Portuguese newspaper Correio da Manha for publishing what the club is calling “false information.”

The paper claims that the non-disclosure agreement Ronaldo signed with Ms Mayorga – the woman who accused the Portugese player of rape, was done at the request of Real Madrid, who just a week earlier had paid a world record fee for Ronaldo.

Madrid in a statement have said it was all”false information.” and announced they have taken legal action against the club for publishing the story.

The statement read:  “Real Madrid CF can today announce that the club has taken legal action against the Portuguese newspaper Correio da Manha for publishing categorically false information in an effort to seriously damage the image of this club.

“Real Madrid has absolutely no knowledge of any of the information that the newspaper published with regard to the player Cristiano Ronaldo, and therefore the club was unable to take action on a matter of which it had no knowledge.

“Real Madrid has demanded total rectification of the situation from the aforementioned newspaper.”

Ms Mayorga accused Ronaldo of raping her last month and revealed she didn’t say anything before because of the NDA she signed with the then Madrid player.

He said on Twitter: “I firmly deny the accusations being issued against me. Rape is an abominable crime that goes against everything that I am and believe in.

“Keen as I may be to clear my name, I refuse to feed the media spectacle created by people seeking to promote themselves at my expense.

“My clear conscious [sic] will thereby allow me to await with tranquillity the results of any and all investigations.”

But his Lawyer came out earlier today to admit the existence of the NDA.

Its the first Chocolate City Music and ...

Atiku Promises Not To Take 6 Months ...