Mexico man says he liked killing women because he hates them- 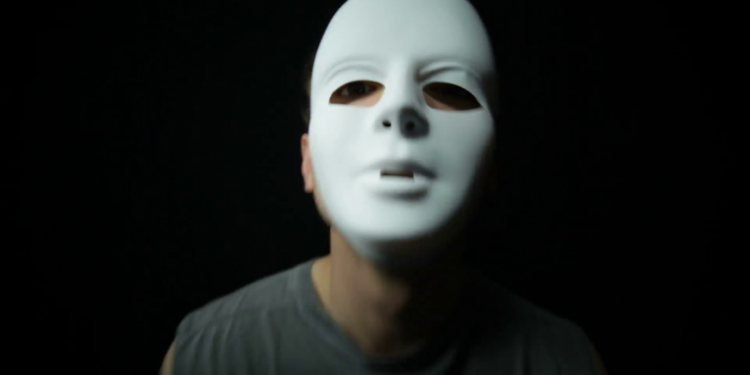 Recently an unidentified Mexican man confessed to killing 10 women and says he would kill again if freed because he hates women and prosecutors are looking into the possibility that he sold the bones of some of his victims. The serial killer was recently apprehended in the poor borough of Ecatepec, just north of Mexico City after a couple was caught last week carrying dismembered human remains in a baby carriage.

He claimed to have been abused by women as a boy and said at one point: “I prefer that my dogs eat the meat of these women, than they keep breathing my oxygen.” Parts of the man’s confession may have to be taken with a grain of salt; he previously confessed to killing 20 women, but Gomez said he has been able to provide details — names and description of the victims — in only 10 cases.

Gomez said that authorities are investigating whether the man did in fact sell the bones of some of his victims to practitioners of Santeria, a faith that began in Cuba when African slaves blended Yoruba spiritual beliefs with Roman Catholic traditions. The suspect said that he sold the bones to a man he met at a bus stop. – The Washington Post

Wizkid Features In Spotify’s Top 10 Most ...