UPDATE! Boyfriend Of Ajila Oluwaseun, The Model That Was Raped And Murdered, Is Now Principal Suspect 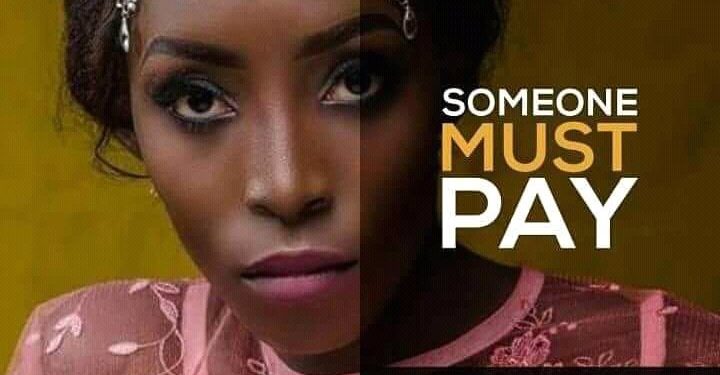 Police in Ondo State have paraded one Ebenezer Adedamola as principal suspect in the murder of Ajila Seun who was raped and stabbed at her mother’s home in Akure, last week Thursday. Ebenezer was the boyfriend to slain Model, Ajila Oluwaseun Fiona, who was stabbed several times in her home in Akure last week.

We reported last week that Oluwaseun’s mother saw Ebenezer as the main suspect in the case.

Fiona who is a graduate of Adeyemi College of Education, Ondo State, was the only child of her parents and lived alone with her mother.

According to reports, she got home around 6pm on the day the evil act was perpetrated and prepared dinner for herself and her mother who was absent at that time. It was around this point her attacker entered in to the house and committed the act – raping and stabbing her multiple times. It isn’t clear whether he let himself in or if she opened the door for him. If it was the later, then it can be assumed he is someone known to her.

After the attack, he left the house through the back, probably in a bid to avoid being seen by anyone.

Reports have it that the mother knocked on the main door of the house but got no response, which prompted her to go through the back door which she met open. She entered the house and found the lifeless body of her daughter on the bed, in a pool of her own blood.

While the police currently have no suspects, the deceased mom has accused her boyfriend of committing the heinous crime. According to reports and the mom, Oluwaseun’s boyfriend was fond of always trying to know the deceased whereabouts at all. Oluwaseun’s phone record also shows he called her relentlessly on the day of the murder.

The case is currently under investigation by the police.