THE WEEKND CELEBRATES BOO, BELLA HADID ON HER BIRTHDAY

28-year-old singer, the weeknd whose real name is Abel Tesfaye, took to Instagram on Tuesday to wish his rumoured girlfriend Bella Hadid a happy 22nd birthday.

“Happy birthday Angel,” he captioned a series of photos and videos of the pair kissing, holding each other, and showing lots of PDA.

The pair originally called it quits in 2016, after which the singer briefly dated Selena Gomez, but after breaking up with Selena Gomez, Bella and the weeknd appeared to reconnect this past spring.

Since that time they’ve made regular appearances on each other’s social media accounts and visited Cannes, Paris, New York City, and even Yolanda Hadid’s farm together. 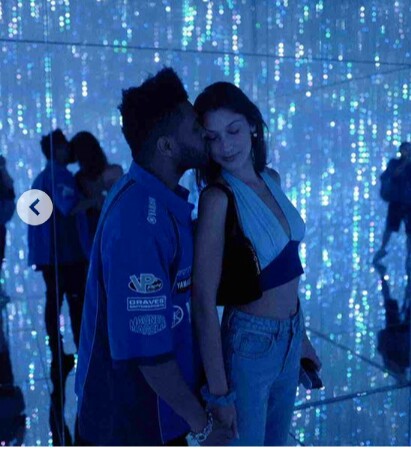 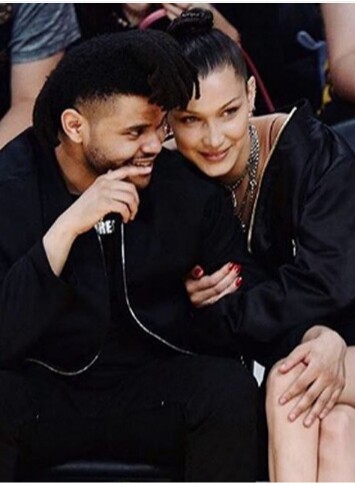 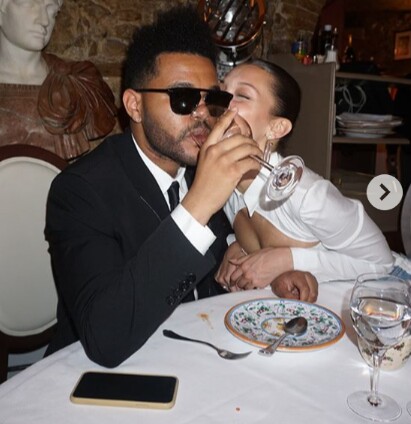 The Weeknd’s birthday post to Bella was, however, the first direct reference the singer has made to their potential relationship since rumors started earlier this year.