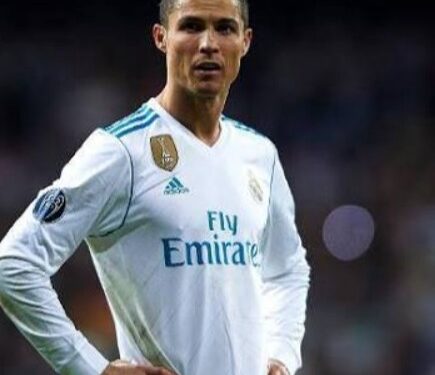 Popular star footballer, Cristiano Ronaldo is being sued by an American woman, Kathryn Mayorga, over an alleged rape.

According to reports, Ronaldo had in 2010 signed an out-of-court settlement with Mayorga, who was then anonymous and had accused him of raping her in a Las Vegas hotel room.
Mayorga has, however, come forward to reveal her identity, also recounting the full story of her encounter with the footballer. She was a 25-year old model at the time. 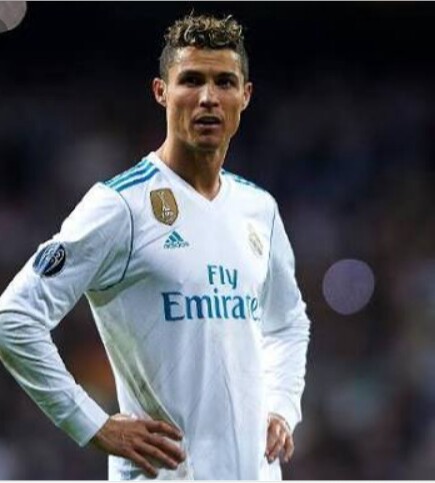 Mayorga, who now works as a teacher, has also filed a new civil suit against Ronaldo in court, seeking to have the settlement agreement voided.

Although Ronaldo’s lawyers, in a statement to Reuters, have described the report as “blatantly illegal,” a questionnaire answered by Ronaldo before the settlement showed that Ronaldo appeared to admit that Mayorga did not consent to their sex that night.

The document had answers from Ronaldo that read: “She said no and stop several times.” “She said that she didn’t want to, but she made herself available.” “But she kept saying ‘no.’ ‘Don’t do it.’ ‘I’m not like the others.’ I apologized afterwards.”

Answering the question: “Did Ms. C. say anything afterwards about the sex being too brutal?” Ronaldo said: “She didn’t complain about it being brutal. She complained that I forced her. She didn’t say anything about wanting to go to the police.”

The football star’s lawyers have also said that he intends to sue the magazine which gave the reports.

Leslie Stovall, Mayorga’s lawyer, is looking to have the settlement voided because, according to Deadspin, Mayorga was too mentally and emotionally traumatized at the time the settlement was agreed to, and because he claims the terms of the settlement illegally seeks to impede a criminal investigation.”